The 2021 Wyoming Legion “A” Baseball All-State Awards have been announced.

The Cody Cubs lead the “A” ranks with four players earning All-State.

In addition to being named First Team All-State, Tristan Blatt was also voted Player of the Year in the “A” ranks, the third year in a row he’s received that honor. Blatt leads the club with a Batting Average of .491, has an On Base Percentage of .619, leads the club with 18 Home Runs, eight triples and 25 doubles.

Tyler Grenz was the fourth Cub to earn All-State as he was voted to the Second Team. Grenz was Second Team in 2020. Grenz was voted the State “A” Tournament MVP for his performance over the week. He was flawless on the hill throwing seven innings of four hit ball, allowing two runs and striking out five against Cheyenne. That’s after he threw a no-hitter vs. Powell in five innings while striking out seven.

Other area players earning All-State include:

The Lovell Mustangs were given the State “A” Tournament Sportsmanship award.

For a look at the All-Conference awards for Cody and the surrounding area click here:

US Manufacturing Increases Again, But At Slower Pace In July 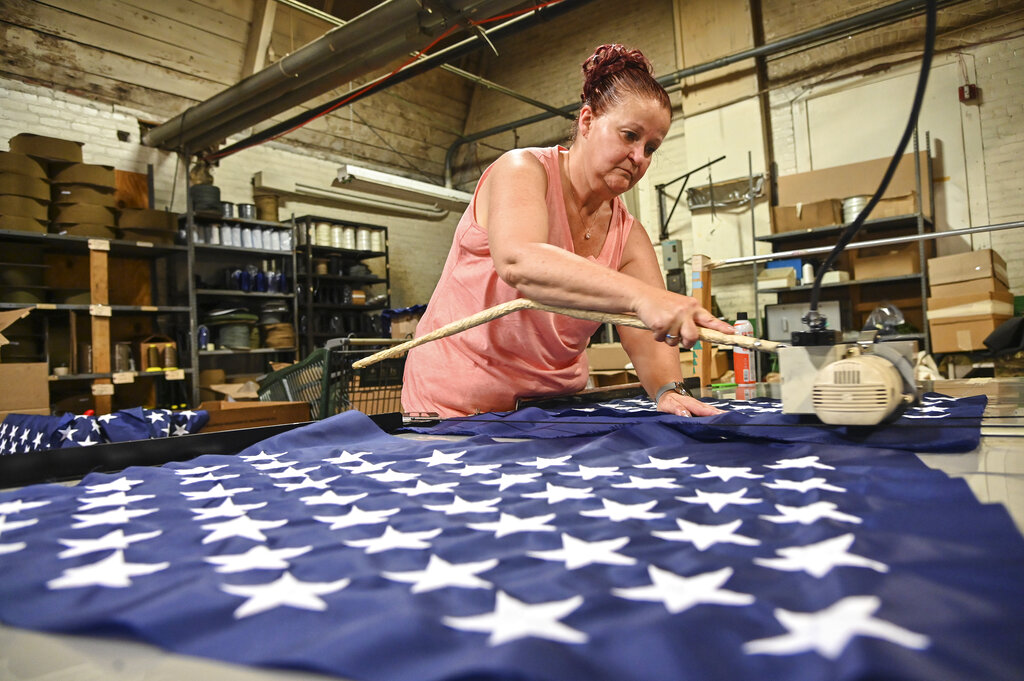