The Park County Commissioners were divided as to their support of the one percent special purpose tax when it was first proposed in 2016.
At yesterday’s Commission meeting, Tim French, in his last meeting after eighteen years of serving on the board, did make a point of saying that despite the proponents of the tax saying that it would cost citizens an average of $60 per person, it was obvious that each resident paid more than that, in order for the county to collect the money so quickly.

However, Commissioner Jake Fulkerson countered that he has heard no concerns from residents about the one penny tax. On the contrary, Fulkerson felt the tax was a great test for the county, to prove that it could raise money for infrastructure projects without too great a burden on residents.

Representatives from the City of Powell and the Town of Meeteetse were in attendance at the meeting, both updating the Commission on how the money allocated to their communities would be spent. And the City of Cody passed a resolution at last night’s City Council meeting also agreeing to the cessation of the one cent tax.

One Cent Tax to End in March 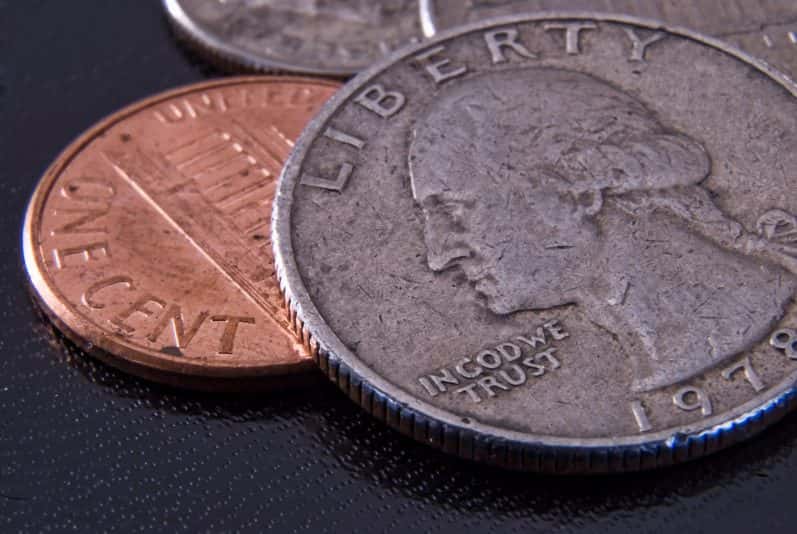 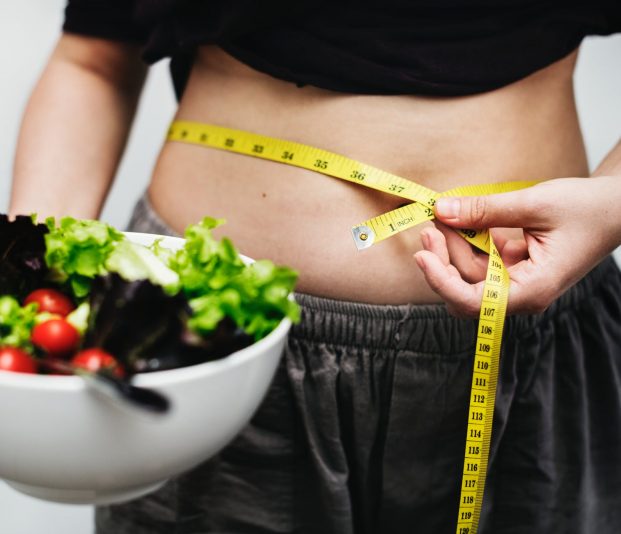