A geologist for Yellowstone National Park says that there is no new danger of volcanic activity despite recent swarms of earthquakes at the Park.
Park geologist and vulcanologist Jefferson Hungerford says that every year there are earthquake swarms that occur at the park. However, he said there is no reason to worry that the supervolcano underneath Yellowstone is becoming unstable. He says that Park geologists and other scientists use several techniques to measure gas output and seismic activity, which have raised no alarms for the volcano experts. However, he does want to alert visitors that they may feel the earth move when they come to the Park.
HUNGERFORD YNP QUAKES
Recent quake activity outside Lincoln, Montana has had many people wondering if there is any correlation to the Yellowstone Caldera, but Hungerford says there’s no connection.
HUNGERFORD LINCOLN QUAKE
Although there has been speculation that the Yellowstone volcano is overdue for an eruption, Hungerford says that there is no indication that there will be any volcanic activity of that magnitude in our lifetimes. 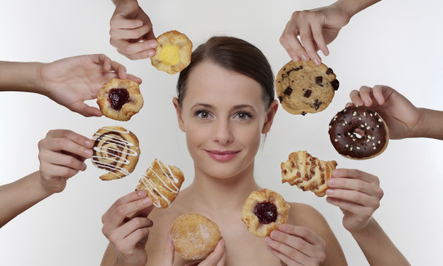