Gov. Gordon Petitions U.S. To Delist the Grizzly in Wyoming

Governor Gordon is asking the U.S. government to remove the grizzly bear from the Endangered Species List and transfer population management to the states.

Fulfilling a promise made in September, Governor Mark Gordon has officially petitioned the U.S. Fish and Wildlife Service (F.W.S.) to remove the Greater Yellowstone Ecosystem (G.Y.E.) population of grizzly bears from the Endangered Species List. The petition, filed with the support of Idaho and Montana, affirms that grizzly bears, by all measures, have been fully recovered since 2003.

“This is an extraordinary and monumental success story for species recovery and should be celebrated,” Governor Mark Gordon said. “The G.Y.E. grizzly bear is ready to join the ranks of the bald eagle, American alligator, peregrine falcon, and brown pelican as receiving proper recognition as a thriving, recovered, and stable species.” 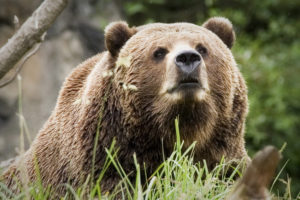 However, Governor Gordon believes there is no biological or legal reason to keep grizzlies on the Endangered Species List.

Western states have applied the best-available population models, and the most current data shows grizzly bear populations have grown beyond the edges of the bear’s biological and socially suitable range.

With refined population estimates, data shows the population numbers more than 1,000 bears in the Greater Yellowstone Ecosystem. This target is “far beyond all scientific requirements” for a recovered, viable population of grizzlies.

The Governor expressed his appreciation for the cooperative efforts of Montana and Idaho in making the petition possible.

All three states separately approved a modified Tri-State Memorandum of Agreement in November 2021. The agreement established new management targets and discretionary management practices to keep the bear population above the minimum recovery level following delisting. In addition, it affirmed each state’s commitment to the bear’s genetic health and diversity.

“Grizzly bears in the G.Y.E. are fully recovered, and their management is now best entrusted to the experienced and capable institutions of the states. After all, Wyoming has invested more than $52 million and dedicated countless hours of Game and Fish expertise to reach this point,” Governor Gordon said. “We’re optimistic the Service will view the petition favorably, and we look forward to working with them on delisting.”

“This outrageous request from Wyoming’s governor is the latest attack on animals like grizzly bears by states that see them as little more than targets for trophy hunters,” said Andrea Zaccardi, a senior attorney at the Center for Biological Diversity. “There is no science to back the claim that grizzlies no longer need protection. Federal officials need to send a clear message by swiftly rejecting this request.”

The U.S. Fish and Wildlife Department has 90 days to review the Governor’s petition.

The petition can be denied or approved for additional review at that time. If approved, the F.W.S. can take up to 12 months to further review and analyze the state’s request and come to a final decision.

Delisting the grizzly bear might be complicated by recent state actions leading to a call to relist the gray wolf in the Greater Yellowstone Ecosystem.

Twenty wolves from Yellowstone National Park have been killed this winter after they left the safety of the park’s boundaries. The numbers are so high, Yellowstone Superintendent Cam Sholly petitioned Montana Governor Greg Gianfrote to end the state’s wolf hunting season early.

Warrior Swimming In Powell Over The Weekend 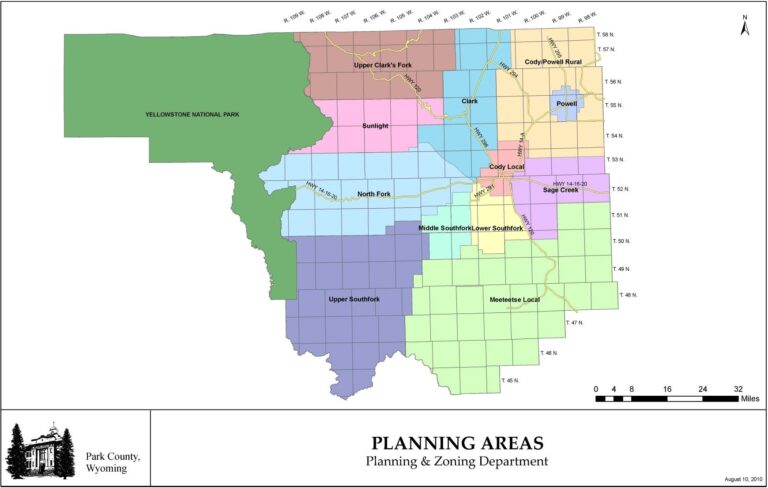