The popular video app will no longer be accessible on the state’s phones, and computers as more state governments grow increasingly concerned over the app’s true purpose.

Governor Mark Gordon has announced a ban on TikTok from all state electronic devices and networks to address cybersecurity concerns raised by the app’s foreign ownership and the potential influence of foreign governments.

In a memo addressed to all state employees, the Governor directed that TikTok will be permanently removed and access blocked from all state government electronic devices and networks. This ban extends to all state-issued cell phones, laptops, tablets, desktop computers, and other information technology equipment capable of internet connectivity.

“Maintaining robust cybersecurity is a shared responsibility, and Wyoming is committed to identifying threats that could impact public safety,” Governor Gordon said. “The potential for foreign governments to access information collected by TikTok is extremely troubling.”

The Governor’s announcement means Wyoming joins at least 12 other states that have banned TikTok from state devices.

The Governor’s memo also directs the State’s Enterprise Technology Services, Wyoming Office of Homeland Security, and the Wyoming Information Analysis Team to conduct a coordinated review of any other technology-based threats posed to State government networks. 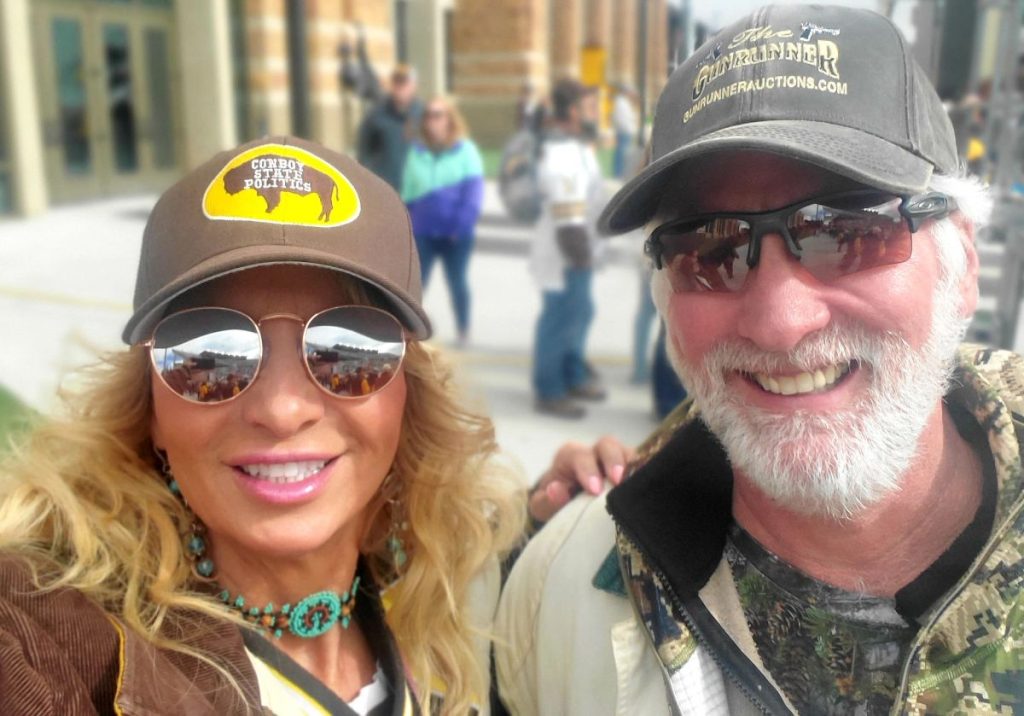