Wyoming Governor Mark Gordon and the Bureau of Land Management (B.L.M.) have reached a settlement on the State’s appeal of an acquisition of land by the B.L.M. in Natrona and Carbon Counties.

In June, Wyoming filed an appeal challenging the B.L.M’.s purchase of more than 35,000 acres of the Marton Ranch near Casper.

The B.L.M. partnered with The Conservation Fund, a national non-profit dedicated to supporting the “voluntary protection” of public lands and waters, to acquire 36,000 acres of private land southwest of Casper for $21 million in May 2022. The 118-square-mile acquisition “unlocks” previously inaccessible public lands, including 8.8 miles of the North Platte River.

The acquisition was immediately condemned by Governor Gordon and Wyoming’s congressional delegation. On Thursday, June 23, U.S. Sens. John Barrasso, Cynthia Lummis, and Rep. Liz Cheney sent a letter to the Department of the Interior (D.O.I.) Secretary Haaland blasting the department for the lack of transparency in “its recent, massive acquisition of land in Natrona and Carbon Counties.”

The State expressed concerns that B.L.M. did not involve the public in the acquisition process. Furthermore, the State claimed the agency’s environmental assessment did not adequately consider impacts on the recreational setting and fishery along the North Platte River.

After Wyoming filed a Statement of Reasons in support of its appeal, B.L.M. filed a motion to set aside and remand its decision so that it can “reevaluate its May 18, 2022, decision, provide additional opportunities for public notice and comment, and supplement its environmental analysis to better address issues” raised by the State. 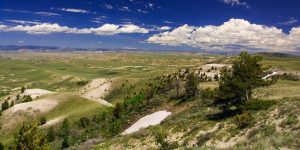 Governor Gordon’s greatest concern was the process – or lack thereof – that resulted in another federal agency acquiring more Wyoming land and the precedent it could set for the future.

“The decision of B.L.M. to join in a settlement on the Marton Ranch purchase is very gratifying,” Governor Gordon said. “My concern has always been that the process was not followed. This gives B.L.M. the opportunity to address that concern, and I am pleased they have agreed to complete a public comment period, do further environmental analysis, and consult with state agencies. This also offers an opportunity for additional discussions about the process should the B.L.M. pursue other acquisitions. I look forward to working with State B.L.M. Director Archuleta on these vital issues and recognize that we are both committed to transparency of government.”

A copy of the order granting the B.L.M.’s request may be found here. 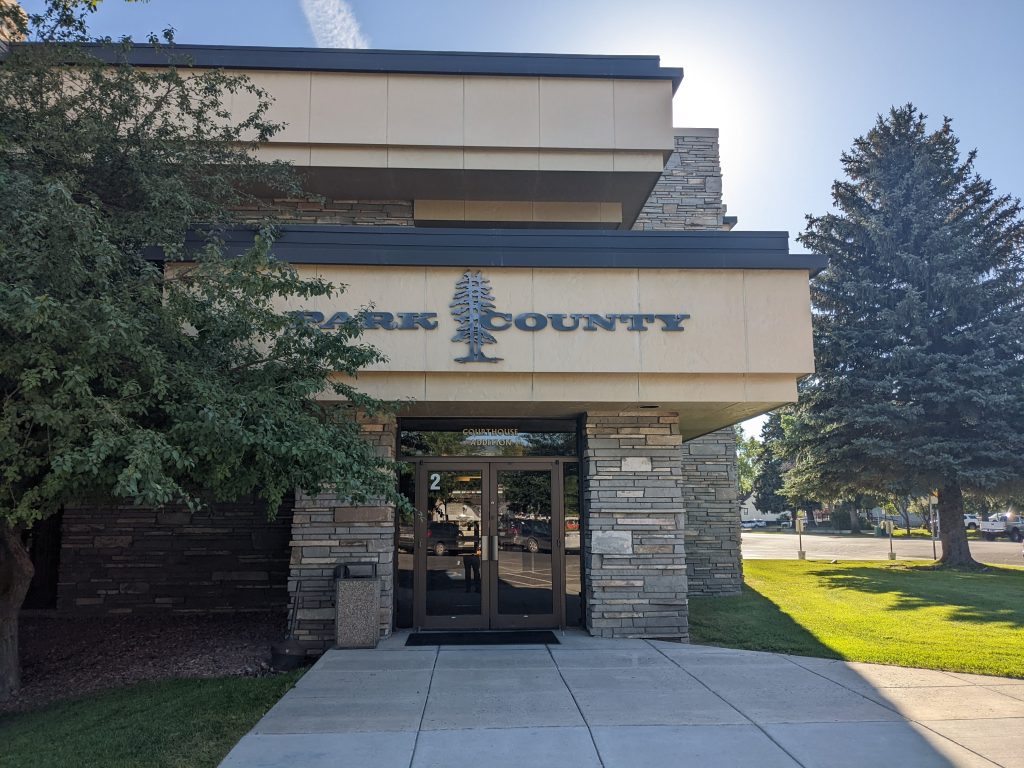