Governor Mark Gordon will be in Cody Monday morning to “welcome home” veterans who have served abroad.

All Wyoming veterans, especially those from the Korean War and Vietnam War who were not properly thanked upon their return home, are invited to attend the ceremony at 8:15 a.m. at the Cody VFW Hall and receive their welcome home and thanks from a grateful state. Active military, surviving spouses of veterans, and family members are also welcome to attend.

Sandy Pederson with the VFW says the Governor, Mayor Matt Hall, Major General Greg Porter, and other local dignitaries will be on hand to honor those who have served.

According to the Governor’s office, the day of welcoming was codified into state law during the 61st legislative session for March 30 of each year, the date U.S. combat troops would have set foot on Wyoming soil after returning home from the Vietnam War in 1973.

Following the 8:15 a.m. ceremony, the Governor will head to similar events in Casper and Cheyenne. 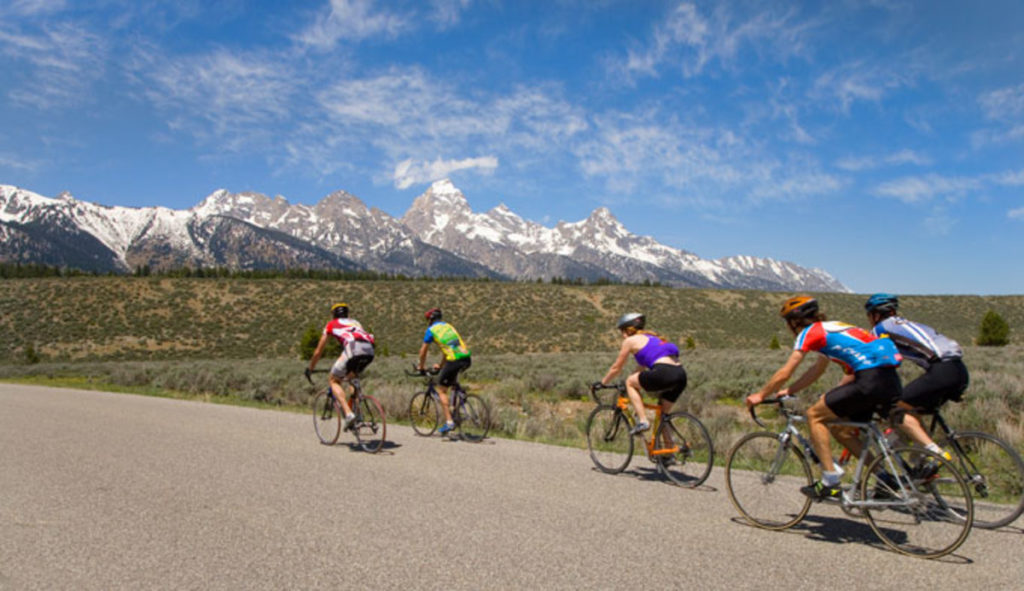 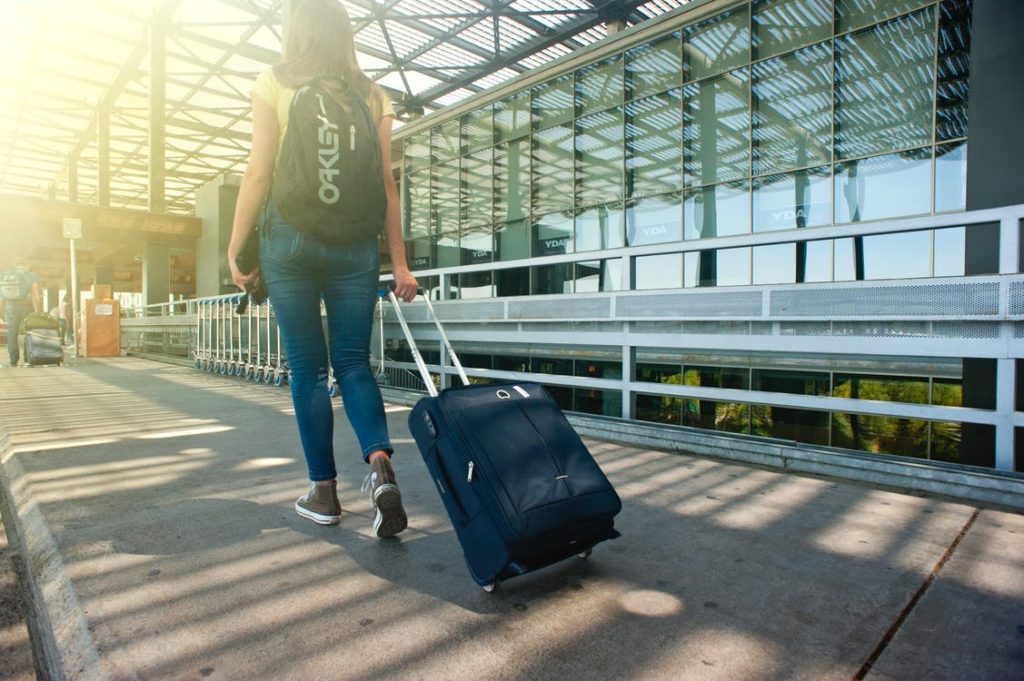