Park County Sheriff Scott Steward is again warning residents of a telephone scam involving elderly residents commonly referred to as the “Grandparents Scam.”
This time the scam involves fraudulent telephone calls to the elderly stating that a relative or acquaintance has been arrested and is being held. The scammer, who identifies himself as a Park County deputy, then requests money to be used as bail to secure their release.
Lance Mathess with the Sheriff’s Office says the Park County Detention Facility began receiving calls this past Friday and all throughout the weekend from people questioning if their relative was indeed incarcerated. One person was scammed out of $500.00 when the caller tricked her into believing she was sending the bail money to Park County. It was only when she called to verify that the County received the money that she realized it was a scam.

Sheriff Steward warns residents to be suspicious of these calls. He says that any telephone call, email or other communication that asks for cash, credit card numbers or personal information should immediately send up a red flag. 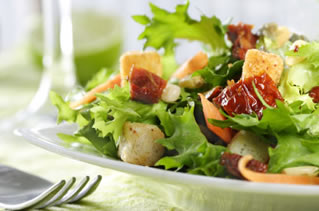 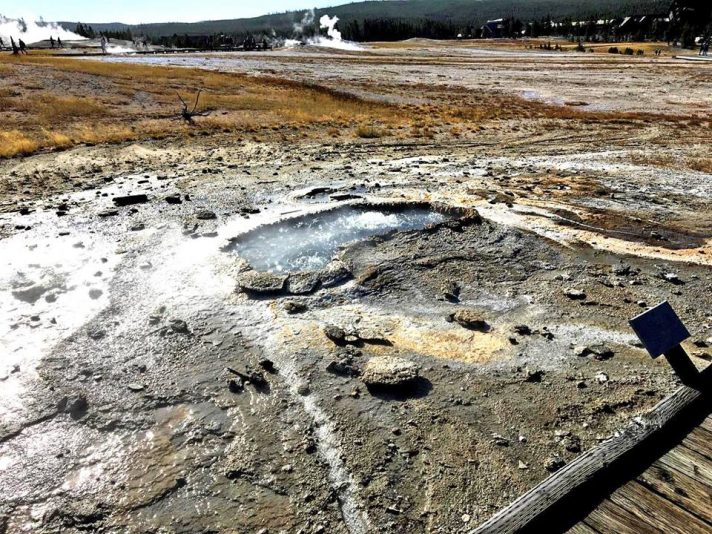