Road work on the Greybull Hill and Sheridan Avenue in Cody is expected to be completed by mid-June, weather permitting.

As an incentive, there’s a bonus included in the contract if work is completed by June 15. Otherwise, workers will have to come back and finish the project in late August, Beers said.

But why has some of the work shifted back to Sheridan Avenue? Many people assumed that portion of the project was finished last fall.

“That’s where a lot of the work ended last year,” Beers said. “We didn’t get as much grinding done as we hoped to. Behind the grinding, you have the guys who come in, and they clean out every crack in the concrete, and then they reseal that concrete.”

Beers added, the final step will be placing thermoplastic both in the crosswalks and the striping between the lanes. Crews then will move up the Greybull Hill (17th Street) and just past Stampede Avenue.

In addition, Dudrick and Beers discussed other road projects and topics during the show. 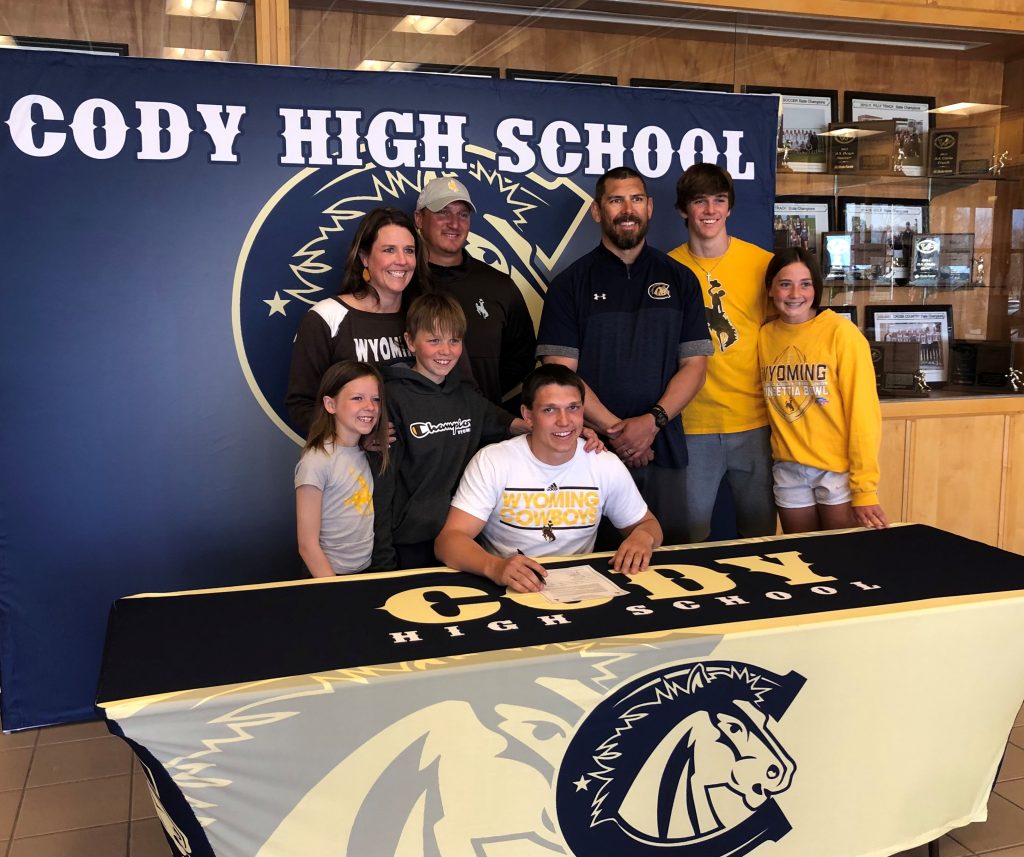