Deceased Grizzly Bear By Yellowstone River Is Under Investigation

Deceased Grizzly Bear By Yellowstone River Is Under Investigation

A grizzly by Yellowstone River was found without his head or claws and is being investigated by the U.S. Fish and Wildlife Service for pouching.

A Grizzly bear was found in Gardner, Montana by the Yellowstone River.

This was first reported by the Mountain Journal. The United State Fish and Wildlife will be the leaders in the case because the removal of parts from a federally endangered animal which is against the Endanger Species Act.

And transporting it over the state lines is against the Lacey Act. Which came about because of a bison pouching incident.

The bear that is being investigated is Grizzly 394. The bear has been caught and relocated four times since 2011. The bear was also a part of a sheep depredations at Bridger-Teton National Forrest.

He would make a stop between the East Entrance and Cody, Wyoming before going back into Yellowstone.

The cause of Grizzly 394 death is unknown, but investigations are ongoing by the U.S. Fish and Wildlife. 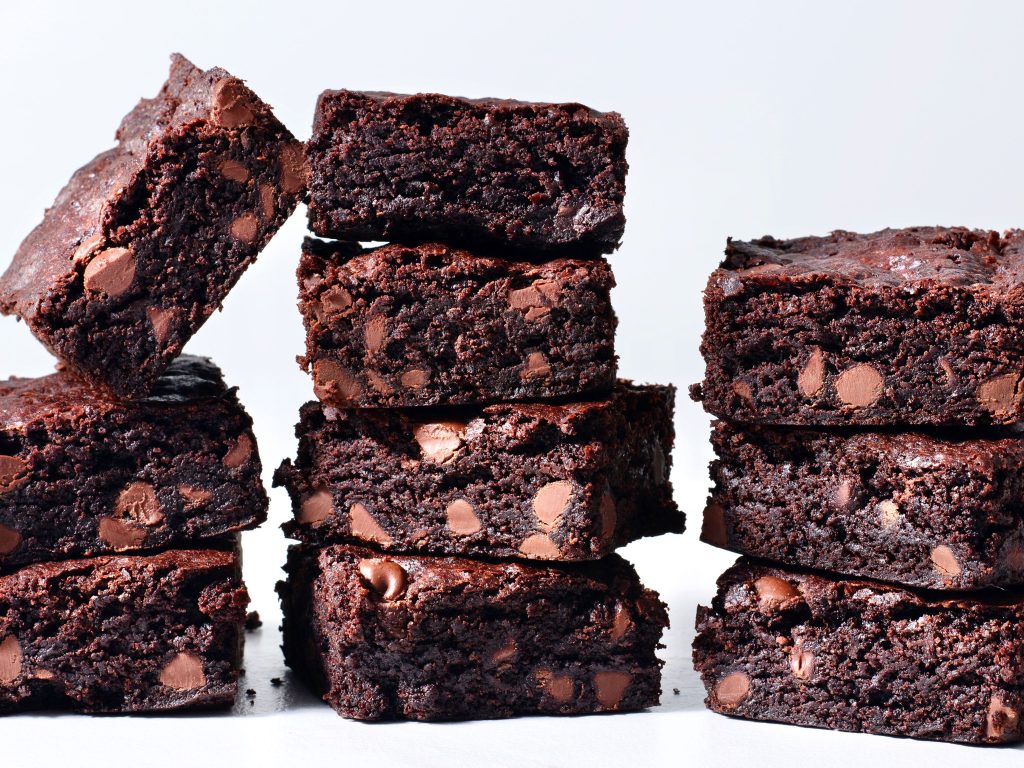 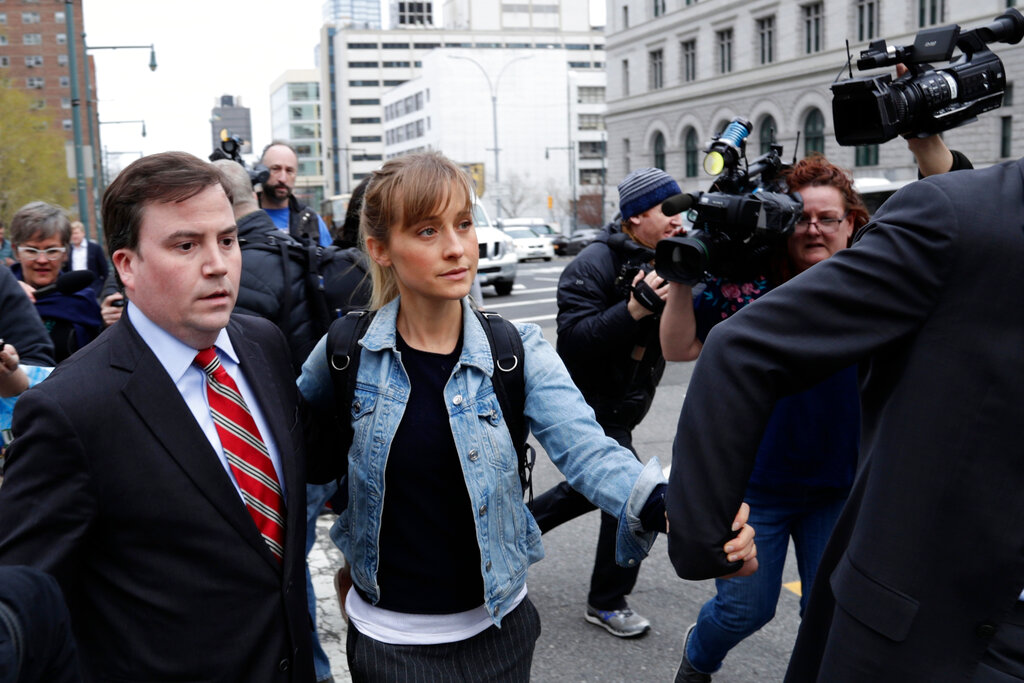 What to do with your Dog on 4th of July? 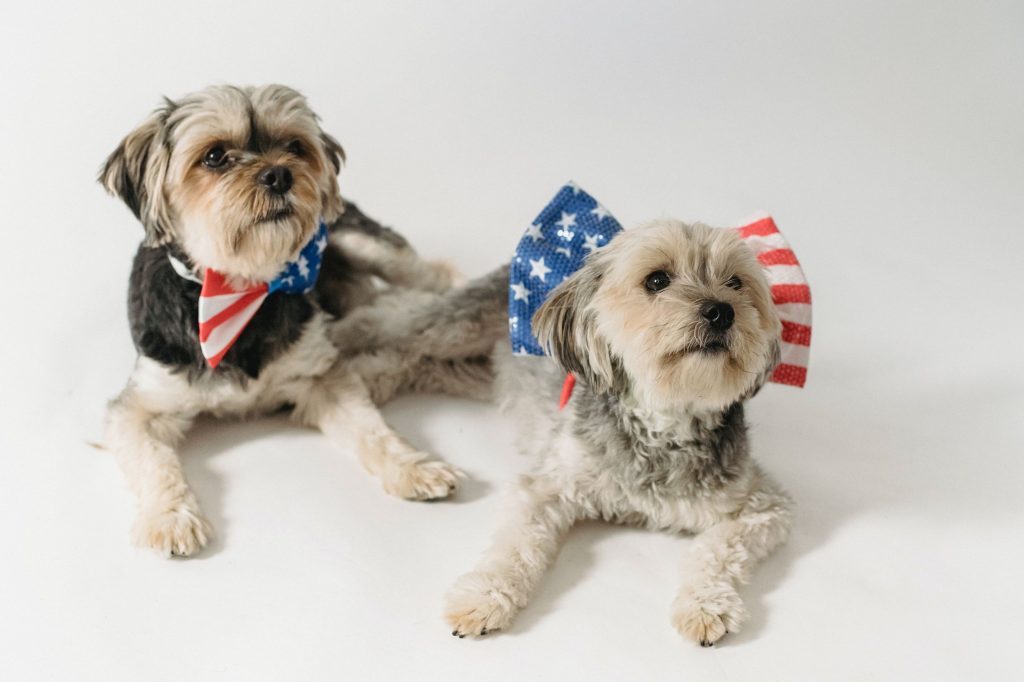