A local manufacturing company had a high-profile groundbreaking at its new facility in Cody on Tuesday.

Three of the state’s elected officials, along with City Council members and Park County Commissioners, participated in the ceremony that signaled the start of construction on the new Gunwerks facility on Blackburn Avenue.

Gunwerks was founded in 2007 in Burlington, moving from Burlington into Forward Cody’s light manufacturing incubator in Cody in 2016. Last fall, the Wyoming Business Council awarded the City of Cody a $6 million grant and loan package for the construction of a building on a five-acre site north of Big Horn Cinemas.

The building will house the manufacturing of Gunwerks’ high-precision, long-range shooting systems, including the rifle, optics, rangefinder and ammunition. It will also include retail and warehouse space and a test shooting tunnel. That’s according to James Klessens, CEO of Forward Cody.

The proposed building will be deeded to Forward Cody and leased to Gunwerks. Those lease payments will go toward future economic development projects.

The expected completion date is February 1st of next year. 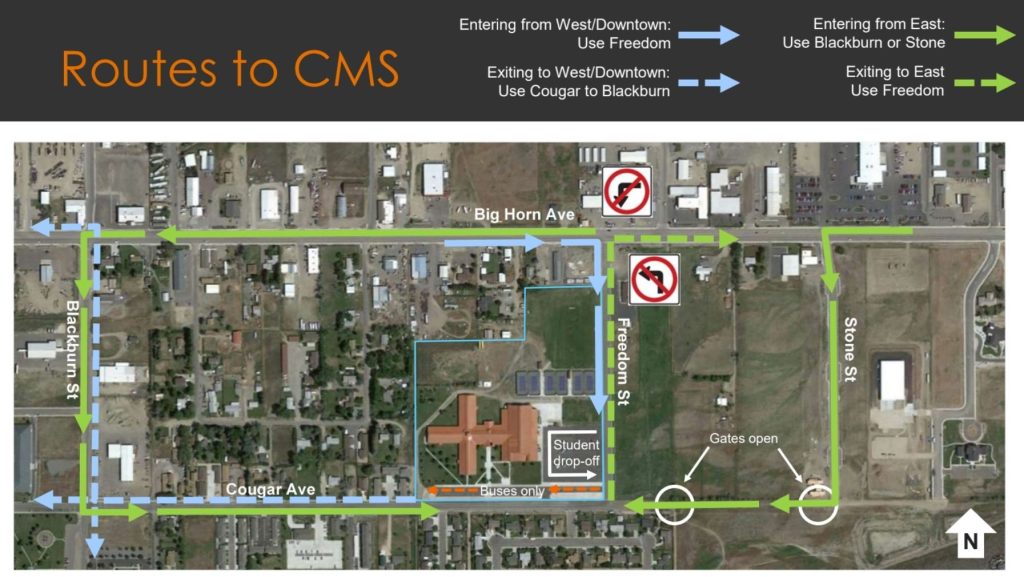 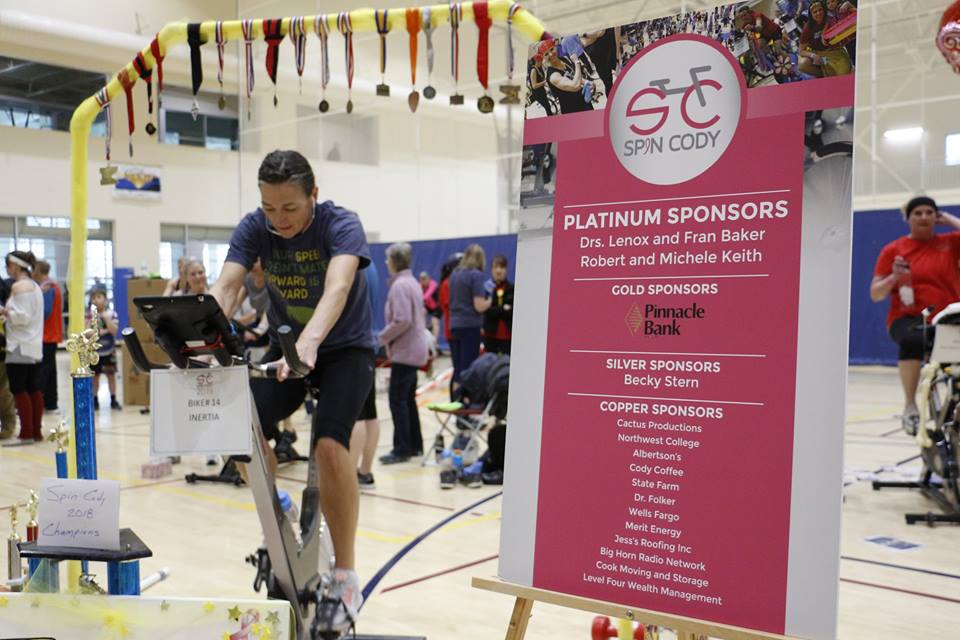 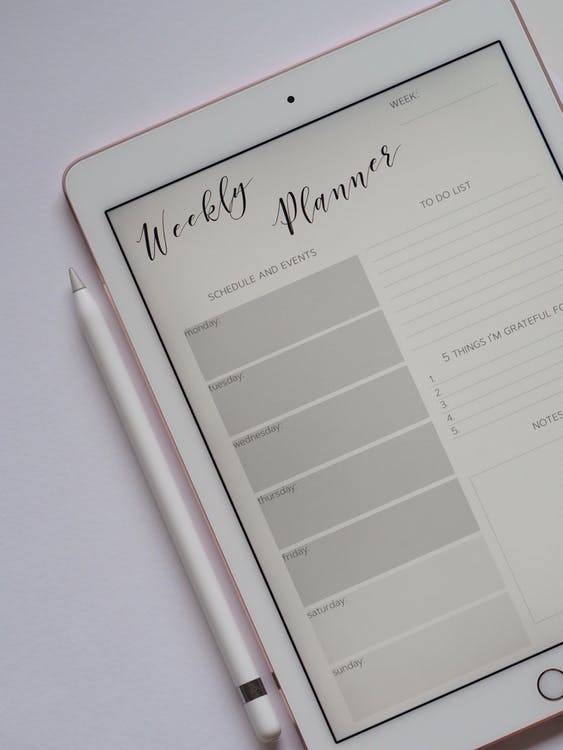