The new Executive Director for Habitat for Humanity says that volunteers are what’s needed most to complete the current build project.
Nikki Hoellwarth took over the position just a month ago, and says that because the organization was without an executive director for several months, essential tasks such as coordinating volunteers fell by the wayside. That means that the home that is currently being built for single mother Kira Schoonover has taken much longer to complete than their average timeline accounts for.

Hoellwarth says she’ll be asking service organizations and other groups to help finish the home, which broke ground over 15 months ago. 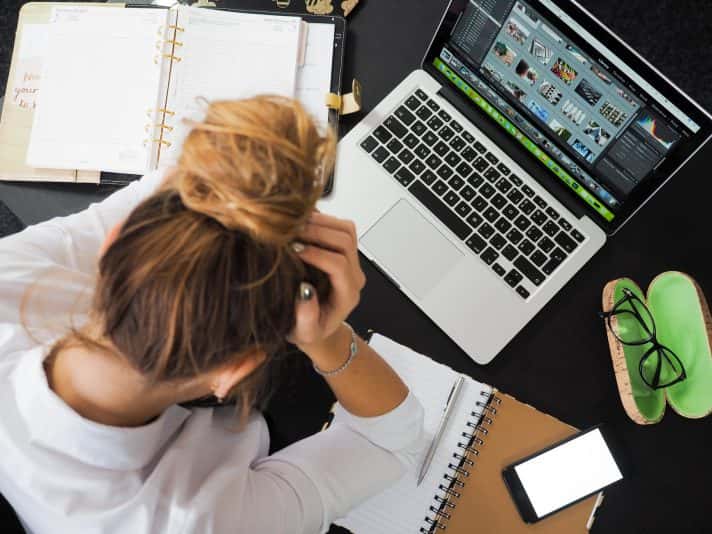 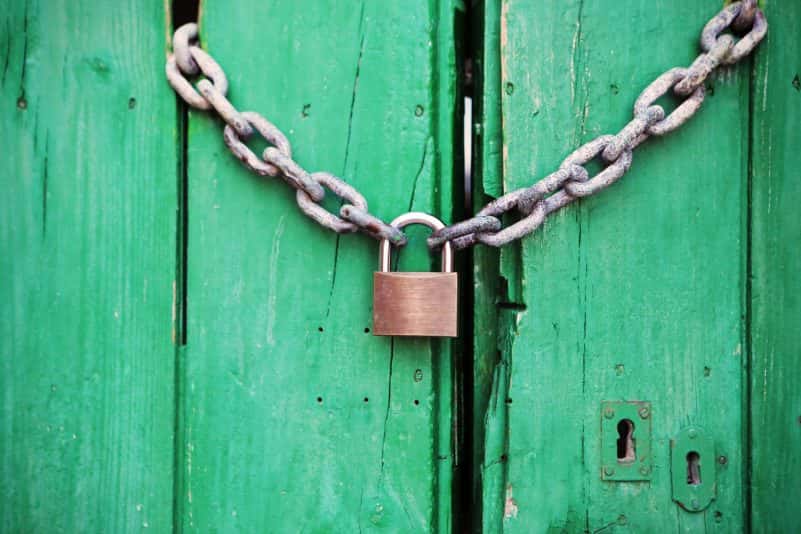