Harriet Hageman is a deep-rooted Wyomingite, a constitutional attorney, a former Republican National Committeewoman from Wyoming, and a candidate for the U.S. House of Representatives in Wyoming. 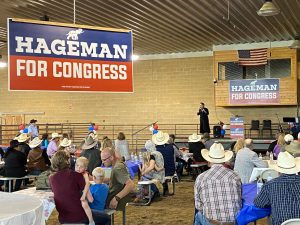 Ms. Hageman spoke with KODI Radio about Ted Cruz’s campaign endorsement, her race against incumbent Liz Cheney, and her work on Wyoming’s water.

In terms of Cruz’s endorsement, “I’m extremely honored. He does not endorse in contested races where there is an incumbent in place and I believe he told me this is the very first time he’s ever done that,” Hageman says.

“So, I think that sends a pretty strong message on a lot of different levels,” Hageman adds.

Hageman says she and Cruz discussed the Constitution and the need to be effective in Congress. Cruz told Hageman he was excited about the prospect of having a Constitutional conservative and an ally in the House. Hageman noted that Cruz’s enthusiasm for her campaign also reflects poorly on Cheney’s ability to work with Republican leaders back in Washington.

Cheney’s fierce anti-Trump message has caused numerous Republicans and conservatives to call for her defeat. “Republicans are starting to recognize that Liz Cheney and her brand of Republicanism has really been a failure…I think that’s being exposed in this race,” Hageman says.

Hageman describes her congressional race against Cheney as “an important race to watch” and as a “battle between two factions.”

“The people I’m representing, we want to do everything we can to stop and block the Biden-Pelosi agenda. My opponent is working with Pelosi,” Hageman states. Cheney, for example, changed her position to support Nancy Pelosi’s decision not to seat Reps. Jim Jordan and Jim Banks on the Jan. 6th Select Committee.

Referring to a bill to boost computer chip production in the United States, Hageman says, “She [Cheney] voted for that chip bill yesterday – absolute disastrous, disastrous bill for the United States of America. Just a huge gift to the Chinese Communist Party.”

Commenting on the lingering confusion over her role in the Colorado River Compact, Hageman says, “I think the reason that my opponents have picked up on this is because they’re so terribly ignorant about water and water law. And for me, that’s a frightening prospect.”

Hageman faces allegations that, as an attorney in the 1990s, she worked to bargain away Wyoming’s water under various interstate water Compacts and Decrees. “That is a federal reservoir over there, so obviously someone running for Congress should have a basic understanding of what that Compact says – my opponents don’t,” Hageman argues.

“I will just very bluntly say, the allegations they’re making against me are completely and totally one hundred percent lies and I’m going to be that blunt about it,” Hageman says.

For Hageman, federal overreach and the policies of the Biden administration have been bad for Wyoming. She wants to return more power to the states and to Wyoming.

“One of the biggest things I’m running on is that the Feds need to stay out of state issues,” Hageman emphasizes. “I’m going back to Washington D.C. to try to rein in the power of D.C. and the unelected bureaucrats and return power to the state where it belongs.” 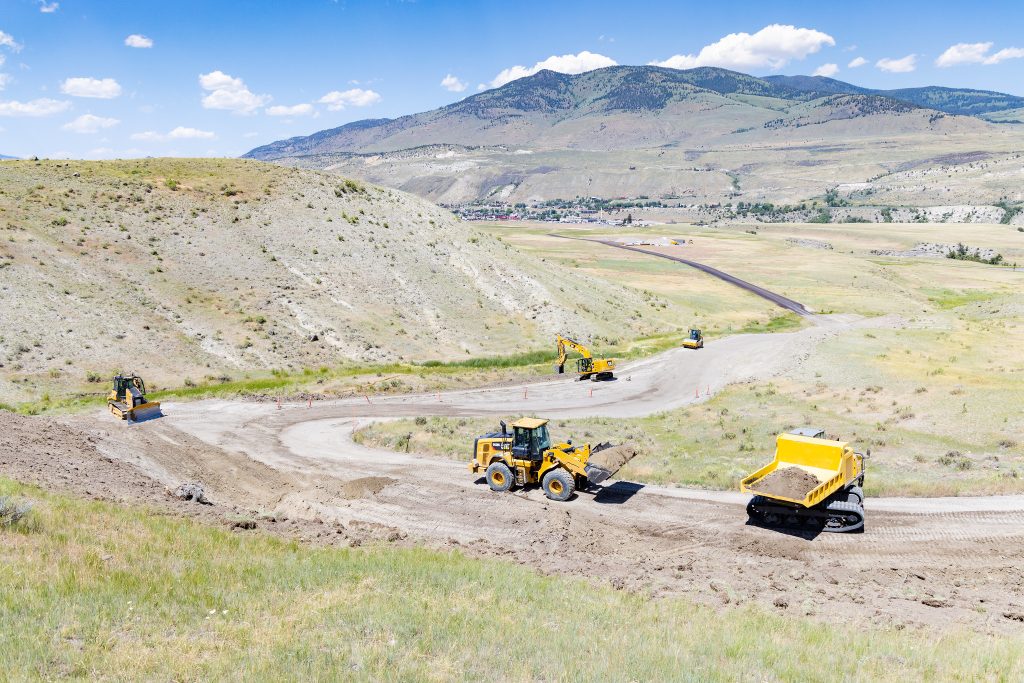