The dead whitetail has Wyoming Game and Fish officials seeking information on possible poaching during the weekend of Halloween.

A concerned hunter first discovered the carcass and called his discovery into the Cody Game and Fish office. The exact location was north of Garland off Lane 3, which leads to an oilfield east of Highway 114.

Lovell Game Warden Dillon Herman went to the scene to investigate the scene on Sunday, Nov. 1. The carcass belonged to a white-tail buck. Its head was completely removed

Herman suspects the deer was shot sometime earlier, either Oct. 30 or 31.

There is no word if any suspects have been identified.

As with all possible poaching incidents, the department is actively seeking out anyone with tips that could lead to a possible conviction – who was in the area and may have noted suspicious vehicles or activities around the time the deer was believed to have been killed.

Anyone with information can call:

Callers may remain anonymous and any information leading to the arrest and conviction may result in a reward of up to $5,000 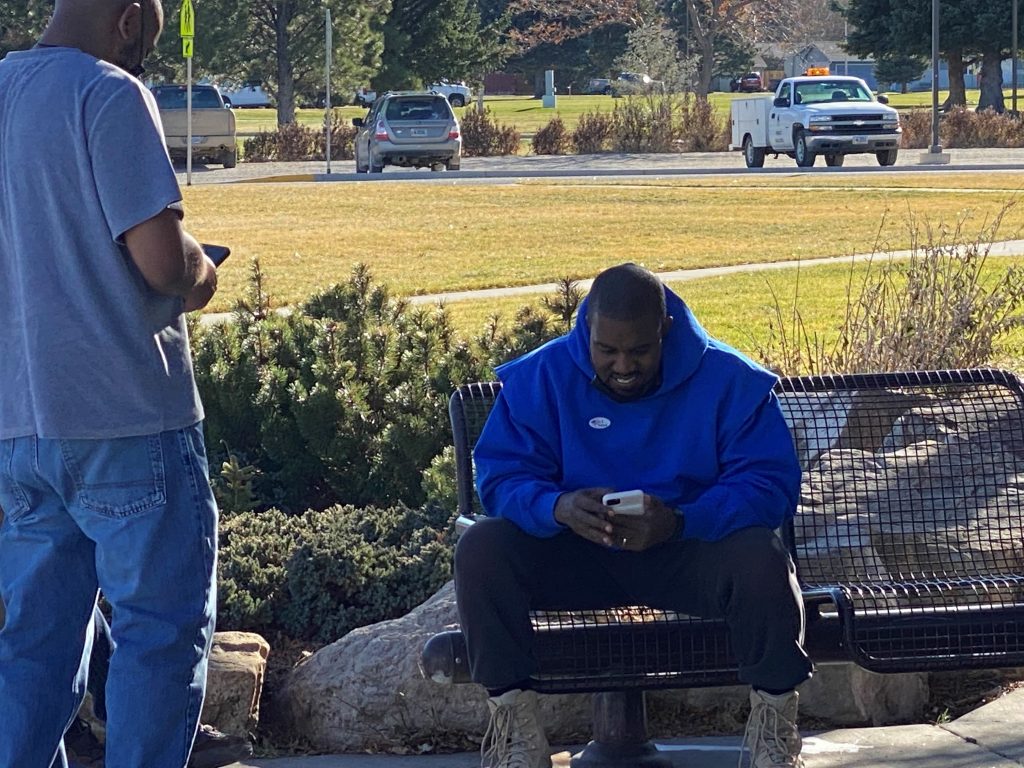