Heart Mountain to be Featured on National Online Historic Tour

Heart Mountain joins a rarified group of historic places during a national even tomorrow.

The Heart Mountain Interpretative Center will be featured during “America’s Summer Roadtrip,” a live online broadcast created and hosted by The Pursuit of History – a non-profit organization that engages adults in conversation about history and connects them with historic sites in their communities and across the country through unique annual events. The goal is to take viewers across the country and through our nation’s history during 12 live tours of national historic sites peppered across the nation. Conducted by leading expert guides, each tour will include a special behind-the-scenes look at areas, exhibits and artifacts that visitors would not get to see even if they went in person.

Heart Mountain has been chosen to highlight a darker but no less important aspect of American history as one of the most prominent confinement camps for Japanese Americans during World War II. Other sites that will be featured as part of the national tour are:

The event runs tomorrow, August 1st, from 9 a.m. to 9 p.m. Eastern, with all tours broadcast on the Pursuit of History’s website AmericasSummerRoadtrip.com. 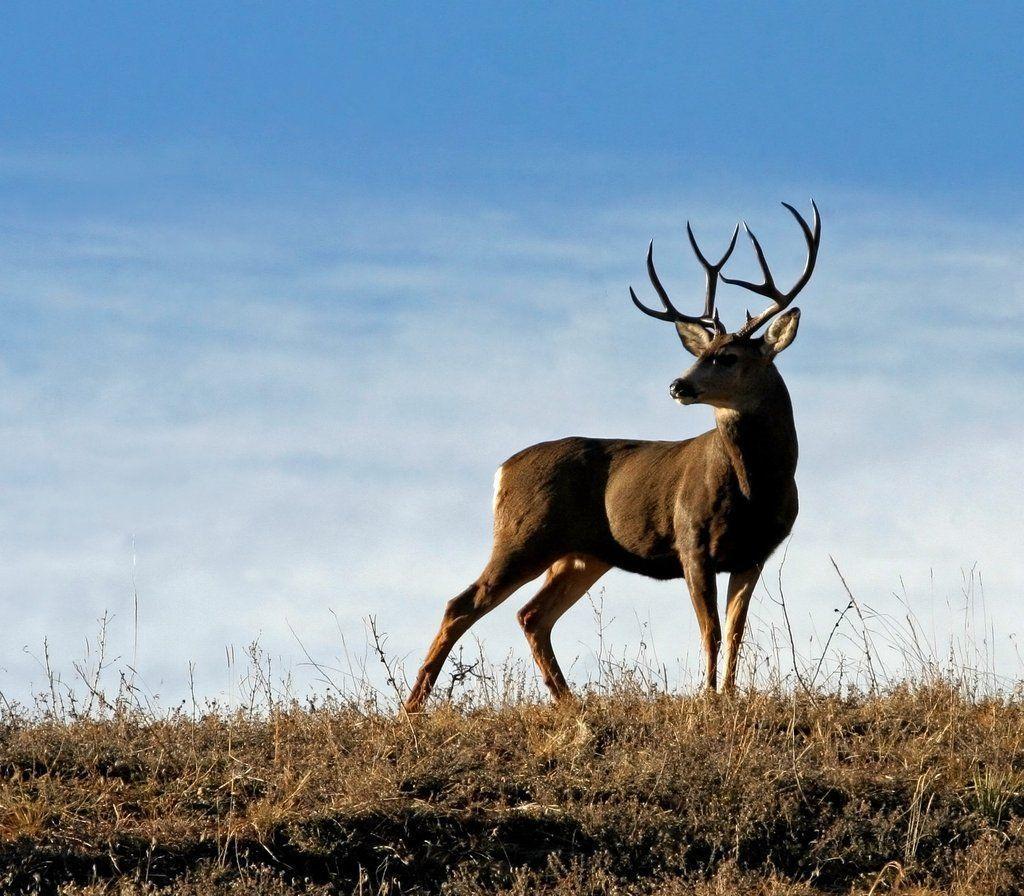 Blatt, Grenz Look to Lead Cody to the Promise Land 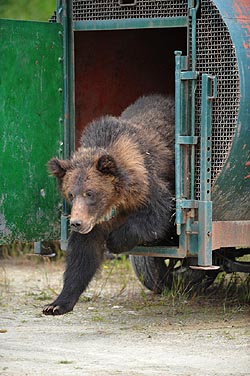