A Jackson-based documentary production company will be screening their latest documentary at Northwest College tonight.

JenTen Productions is screening their documentary Hearts of Glass at the college. The film is about the first fifteen months of operation at Vertical Harvest, the multi-story hydroponic greenhouse that opened in Jackson. One of the focuses of the film is how Vertical Harvest offers meaningful, competitively-paid jobs for people with disabilities.

The film had its World Premiere at the Wild & Scenic Film Festival in California this past January. Tonight’s screening will include a panel discussion and a small reception. The festivities begin at 6 pm in the Yellowstone Conference Center on the Northwest College Campus. 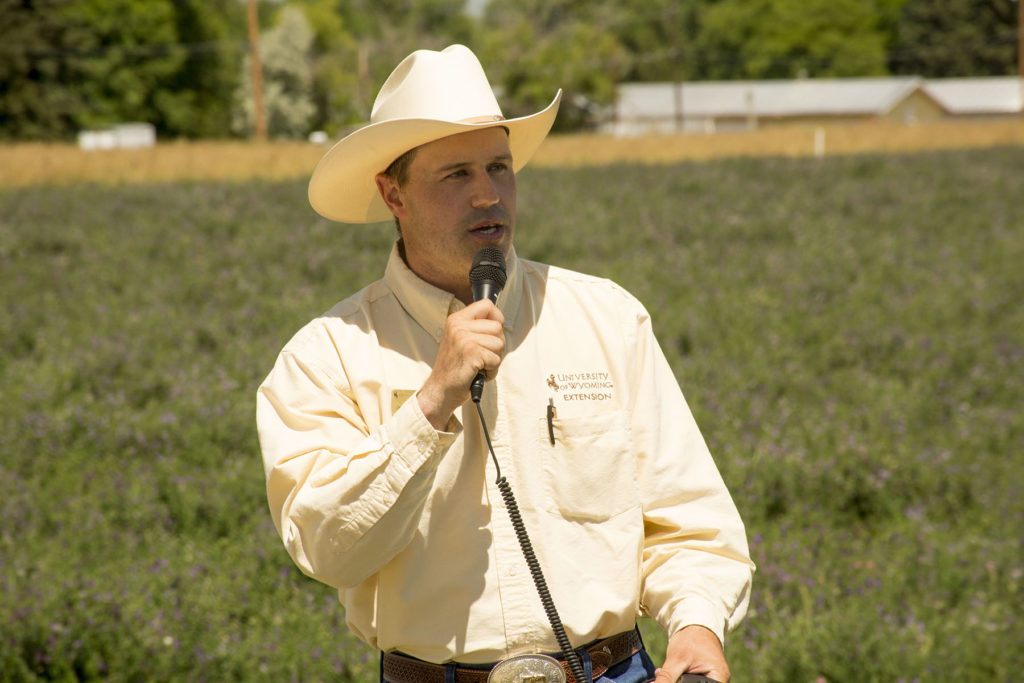