If you visited Newton Lakes near Cody this summer, you may have noticed unusually high water levels in West Newton Lake.

The Wyoming Game and Fish Department says that due to higher than average precipitation the last two years, as well as record levels of precipitation late this spring, for the first time in 35 years, water from West Newton Lake was naturally flowing into East Newton.

Although side by side, the two lakes receive water from different sources.  West Newton Lake is supplied with water from the Trail Creek drainage, which is more nutrient rich than the water East Newton normally receives from Buffalo Bill Reservoir through the Heart Mountain canal system.

In fact, water levels in West Newton Lake recently rose to the point where parking lots, picnic tables and the boat ramp were submerged.  Burckhardt says the water hasn’t been this high since 1984.

East Newton is managed as a trophy trout fishery requiring all fish to be released and the use of artificial flies and lures only.  West Newton Lake is stocked with Yellowstone cutthroat trout and is managed as a family fishery where statewide regulations apply. 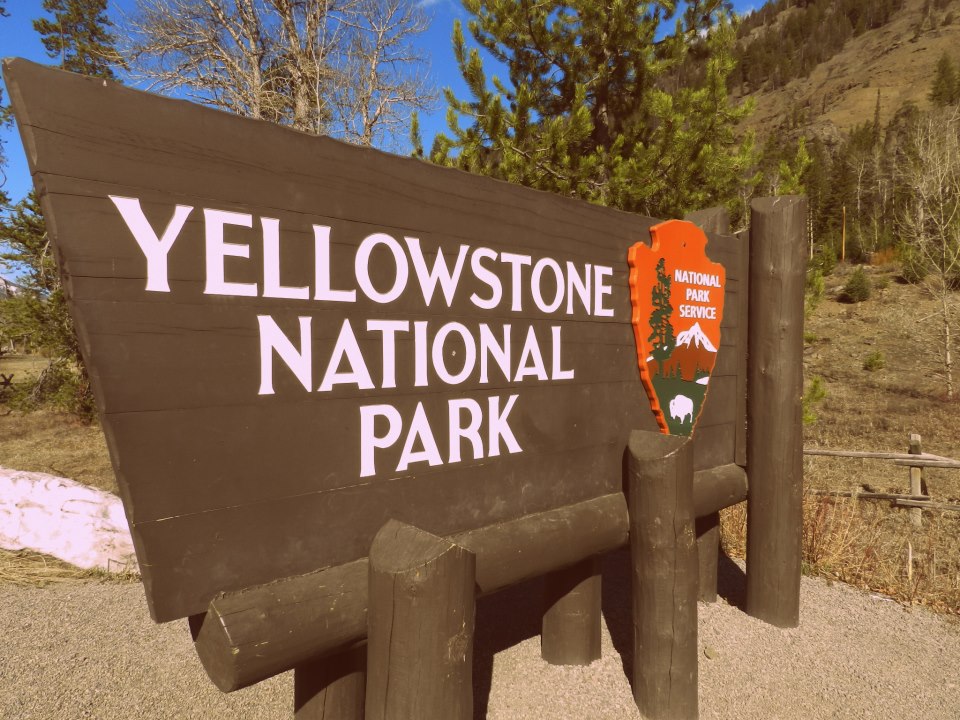 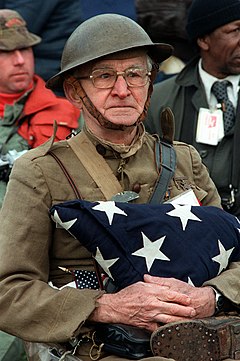