Travelers in Worland should be aware that a three-week closure of Worland’s busiest intersection is scheduled to begin today.

The Wyoming Department of Transportation will be completing a $1.13 million sidewalk improvement project at the intersection of 15th Street and Big Horn Avenue. Sidewalk corners, sidewalks, curb and gutter, double gutter and electrical work will be replaced, according to WYDOT Resident Engineer Dan McAfee of Worland.

During the Americans with Disabilities Act intersection improvements, a signed detour will be in place to route traffic around the intersection on 14th and 17th streets.

Other improvements associated with Worland’s 15th Street/Big Horn Avenue intersection are also planned in 2017. The City of Worland is planning street improvements, which will include asphalt paving on 15th Street.

How to Lower Your Risk of Alzheimers 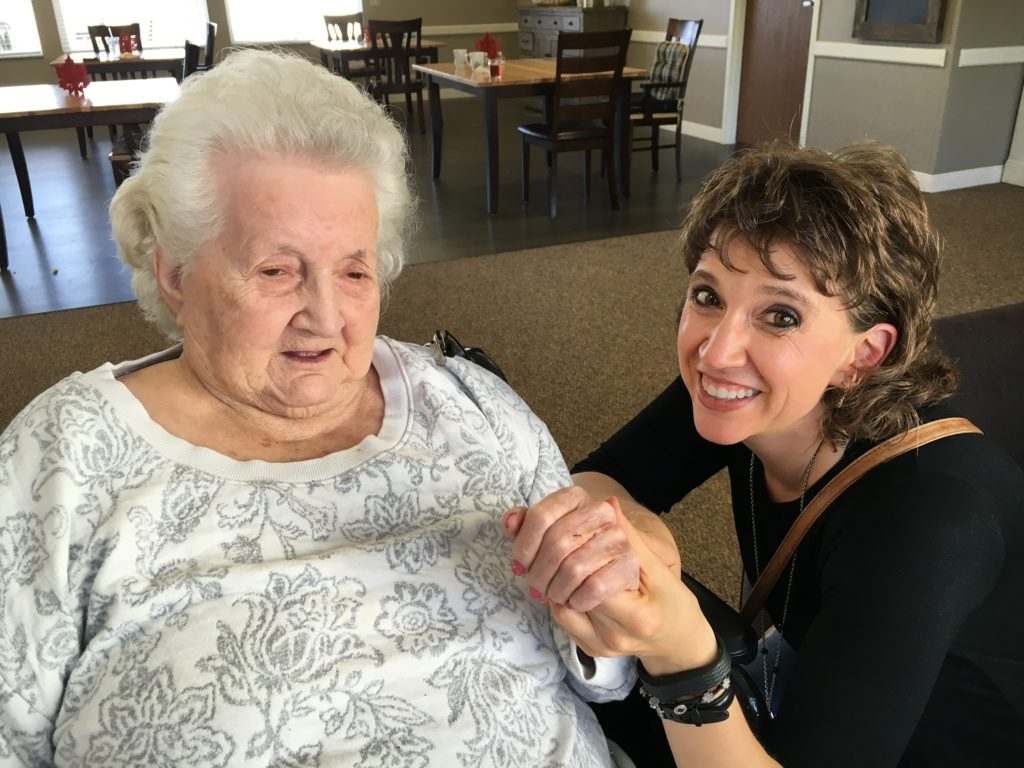 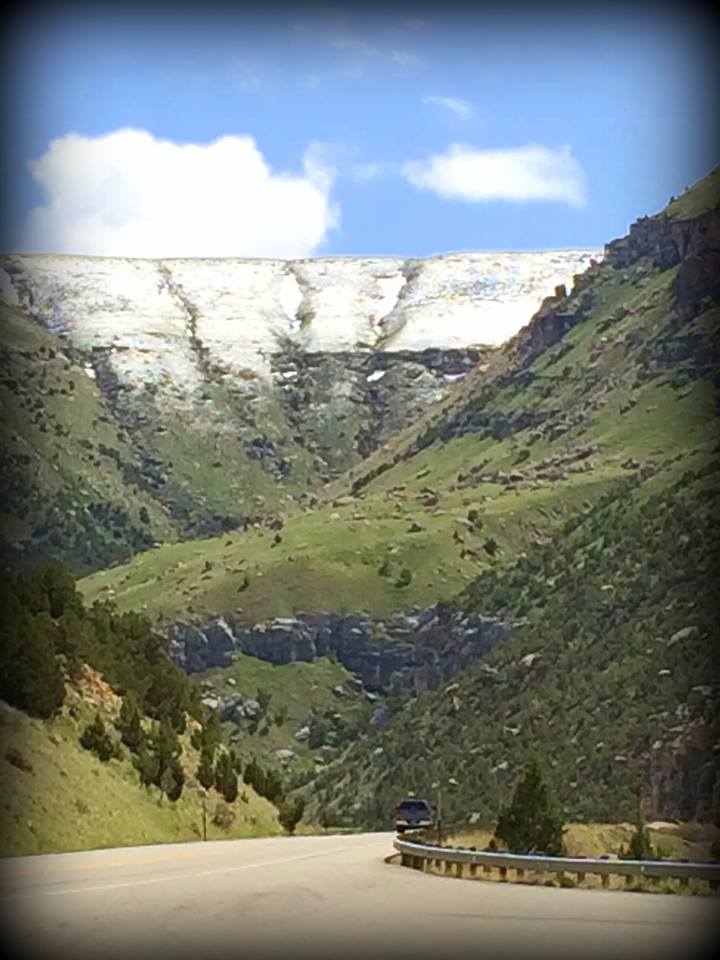