Both Cody Basketball teams will return to the friendly confines of the Sweitzer Gymnasium this weekend after being on the road the last two weeks. The Cody Fillies, now the No. 5 team in class 4A got back to their patented stifling defense last Saturday against Jackson and improved to 10-3 on the season. The Fillies boast one of the best defenses in the state as they allow less then 35 points a game, (1st in 4A.) On the docket will be a formidable Evanston team on Friday and then they host Green River in a top 5 match-up, Saturday. I caught up with Head Coach Chris Wagner who says they’re excited to play in front of their own student section, for once.

“Yeah, I hope those students are fired up. I hope they bring some energy cause it’s not fun playing basketball in front of dead gyms. Even, you know, Star Valley, they traditionally always have big student sections and it was kind of disappointing they didn’t have a little bit more and same with Jackson. So hopefully our fans bring it.”

With a struggling Evanston team coming to town followed by a top 5 match-up against Green River coach talks about what he wants to see from the girls this weekend.

“Just that excitement to play again. Didn’t have much of that at Star Valley. Took us a little while to get going in Jackson, from the initial first pass, I think I was a about to say tip-off since we don’t have those. So just that revived passion for basketball. Playing in front of the home crowd, that’s always a big boost in the energy. Then, just defensively, being really smart. Evanston, Green River are two different styles of teams, so got to be able to adjust to each of them.”

As for the Cody Broncs, they will look to keep the momentum going this weekend after picking up their 3rd win of the season last Saturday vs. Jackson. The Broncs believe they are rounding into form at just the right time and with four of their final five games at home, the Broncs will look to used these next few weeks as a boost heading into the postseason. Head Coach Jake Kraft talks about what it will be like to play in front of a larger crowd on their home floor.

“Yeah, you know, I think all teams feed off of that kind of environment. Between the student section and the band and having the number move up from 100, where we were, to 250, should create quite an environment for our kids.”

One day at a time, get one percent better each day has been a mantra for Bronc basketball all season. Look for the Broncs to continue digging deeper into their bench as more players become more comfortable on the hardwood. As for this weekend’s contests, coach details what the Brocs are preparing for with two different styles of play on the horizon.

The Cody Basketball teams have a pair of double headers on tap this weekend. Tonight (Friday) both teams host Evanston with the girls getting underway at 5:30pm and the boys to follow. On Saturday all the action gets underway at 2pm with a top 5 clash between the Fillies and Green River. Boys to follow once again. Catch all the action of all Cody’s basketball games on KODI AM 1400, 96.7FM and online here: https://radio.securenetsystems.net/cirrusencore/index.cfm?stationcallsign=KODI&playSessionID=E51791FD-F9A6-14F5-73C5F2674B11E7FD&embedOpened=true&embedOpenedApp=song&embedOpenedSong=%C2%A0&embedOpenedArtist=%C2%A0&embedOpenedAlbum=%C2%A0 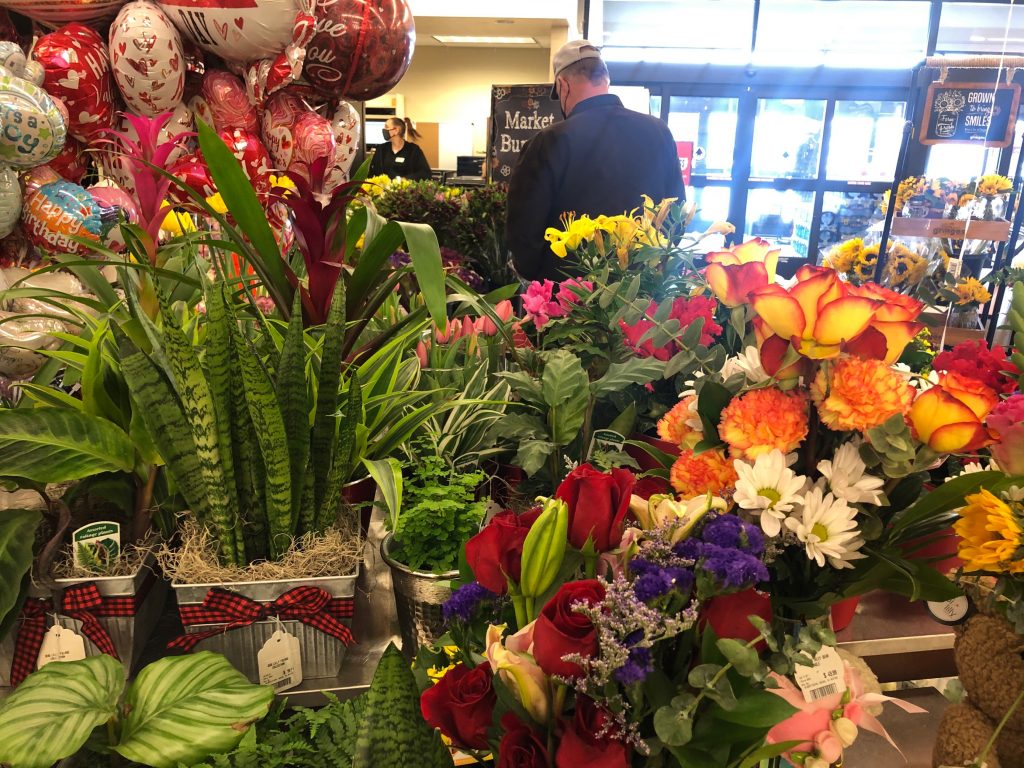