The National Rifle Association and a sport hunting group want to ensure their members can hunt grizzly bears in the three-state Yellowstone region after the animals lost U.S. protections.
Idaho, Montana and Wyoming are considering limited trophy hunts for grizzlies in future years after the U.S. Fish and Wildlife Service revoked the species’ threatened status in July.
Conservation groups have sued to restore protections. Now, the NRA and Safari Club International have asked a judge to let them intervene in the case. The groups submitted affidavits from their members saying hunting would improve public safety by making bears fear humans.
An estimated 700 bears live in and around Yellowstone National Park. Attacks on humans have increased since the animals rebounded from widespread extermination in the last century. 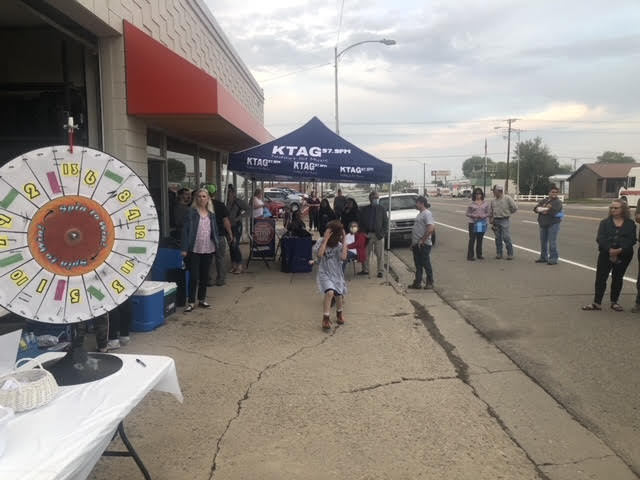