For twenty years, the community of Cody has celebrated the spectacular ice climbing opportunities in this part of the country.

But there will be no ice climbing festival this year in Cody. According to an article in the Cody Enterprise, organizers of the event have chosen to let it go for now, with the intent to bring about a new, better version in a couple of years.

Aaron Mulkey told the Enterprise that he is planning to unveil the community-driven Wyoming Ice festival in 2020 or 2021. That would give the ice climbing community a distinction from the old version, which had come under scrutiny for the way that the former organizer, Don Foote, had run the event.

Bozeman resident Ari Novak had taken over the Cody Ice Festival from Foote, but told the newspaper that he was finding it difficult to find sponsors for the event. During Foote’s tenure, several mishaps occurred, including his arrest on charges of theft, along with faulty permits and other improper activities. That stigma has hung over the Cody event, which Novak said made organizing the festival last year a challenge.

Mulkey says he wants a clean break from the past, which is one of the reasons why he is planning the new festival for either next year or the year after. 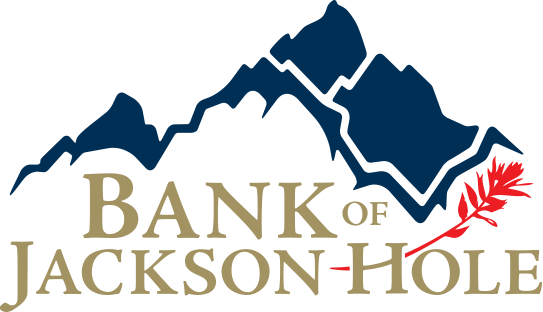