Idaho officials have started the process of opening a grizzly bear hunting season this fall that would allow the killing of one male grizzly.
The Fish and Game Commission on Thursday directed the Department of Fish and Game to gather public comments on the possible hunt in eastern Idaho. The department will use those comments to draft a possible grizzly bear hunting season for the commission to consider in May.
About 700 grizzlies live in Yellowstone National Park and surrounding areas in Wyoming, Montana and Idaho. Montana doesn’t plan to hunt grizzlies this year, while a proposal in Wyoming would allow the killing of up to 24.
Wildlife advocates and Native Americans have filed lawsuits to restore Endangered Species Act protections for the bears and prevent the hunts. 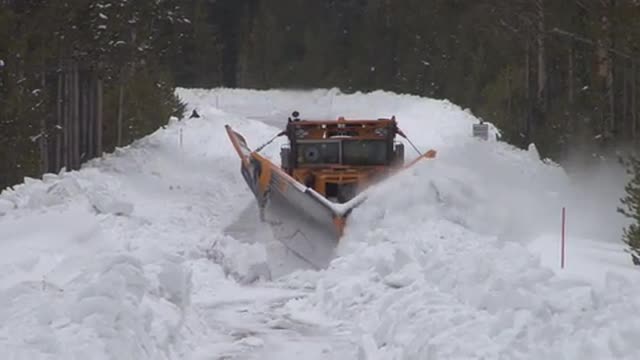