The website Digital Photography Review reports that drone manufacturer Skydio recently published footage of a person gliding on rollerblades at Yellowstone’s West Thumb Geyser Basin boardwalk. Not only is it illegal to use a drone in Yellowstone, it’s also against the rules to use inline skates on national park boardwalks.

DP Review reports that Skydio was aware that the footage showed illegal activity, so it deliberately mis-tagged the location as being in Iceland. However, when the website’s users called the company out on its deception, the video was removed.

Park spokeswoman Morgan Warthin said that visitors using drones in Yellowstone is a problem. According to DP Review, there were around 40 registered illegal drone flights in 2018 in Yellowstone. Those who get caught were fined in most cases, and fines can go over $1,000 per pilot. 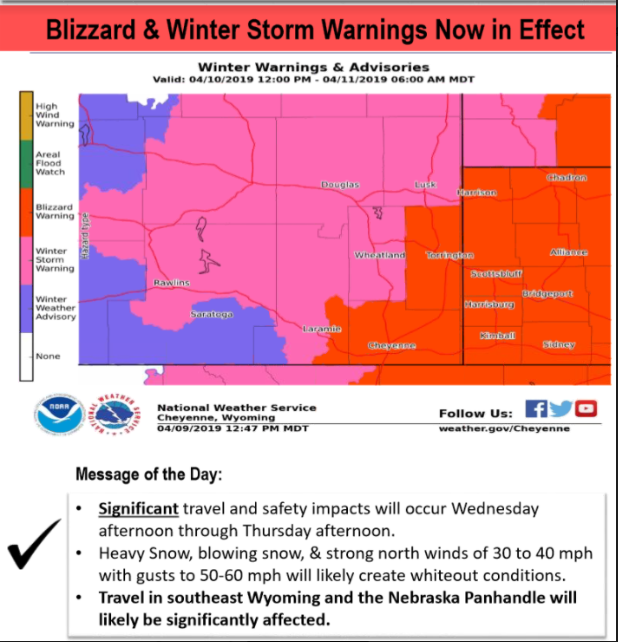 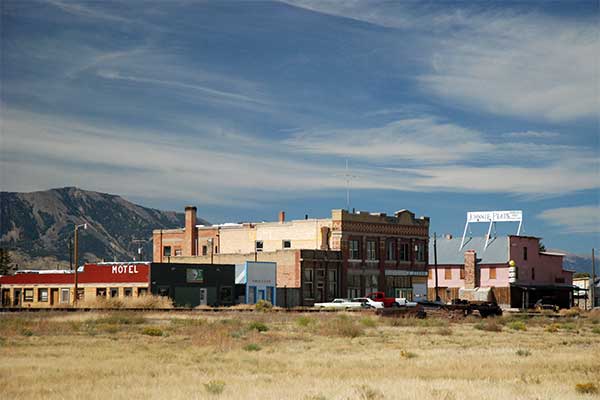