Influenza Not Prevalent – Yet

While Wyoming flu activity reports are starting to pick up in other parts of the state, the Park County Public Health Nursing Supervisor says that we aren’t seeing too many cases locally.
Reggie McClinton, epidemiologist with WDH, said he is seeing reports that indicate noticeable increases in the state’s northeastern and central areas, adding that national reports are starting to show more illness as well. McClinton pointed out that Wyoming’s last flu season was very severe, with at least 27 flu-related deaths.
However, Bill Crampton, the Public Health Nursing Supervisor in Park County, says that here in the Big Horn Basin, our numbers are well below anything that would cause alarm.

Influenza is a contagious, respiratory illness caused by a virus. Symptoms include fever, headache, extreme tiredness, dry cough, sore throat, runny or stuffy nose and muscle aches. Dr. Alexia Harrist, state health officer and state epidemiologist with WDH, said influenza should never be overlooked or accepted as a minor problem, noting that they see serious illnesses, hospitalizations and deaths due to flu every season.
Harrist reminds residents that nearly everyone six months or older should get a seasonal flu vaccine.
And Crampton pointed out that while some agencies have run out of flu shots, there still are a few available in their offices and other locations throughout the Basin.

Harrist adds that because it takes about two weeks for flu vaccines to offer protection, you may still become ill if you’re exposed to a flu virus in the meantime, so she recommends getting your flu vaccine as soon as possible. 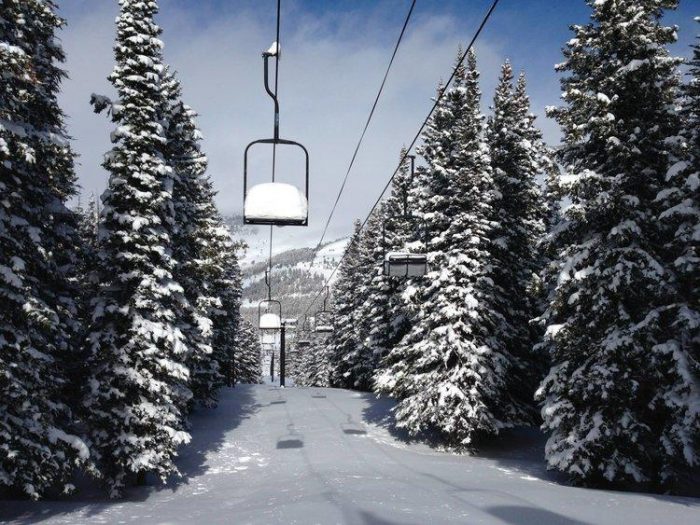 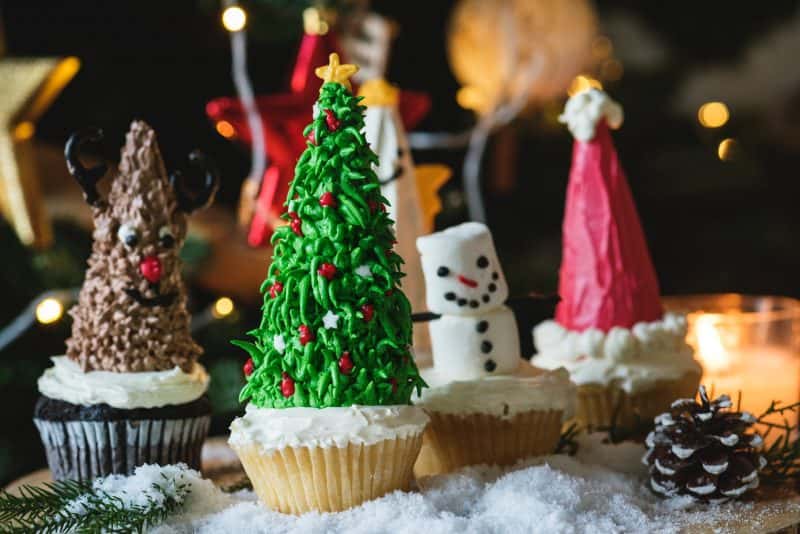