Patriotism was lauded and sorrows remembered during the Heart Mountain Pilgrimage last week.

The 9th annual event was a reminder of the hardships that were meted out during World War II to a group of United States citizens who were unjustly imprisoned based solely on their race.

The Pilgrimage brings together internees and their families, as they return to the place where their freedoms were taken away, despite the fact that all those held behind barbed wire and armed guards were American citizens.

A notable moment at Saturday morning’s gathering was the presentation of the LaDonna Zall Compassionate Witness Award to legendary newscaster Tom Brokaw, who has used his influence to make sure that the story of Heart Mountain, and the other Japanese internment camps, is not forgotten.

In remarks to the crowd, Brokaw reminded the audience that racism such as the kind that was used to imprison Japanese Americans between 1941 and 1945 has no place in American society.

Brokaw, and other speakers such as former Senator Al Simpson and former United States Secretary of Transportation Norman Mineta, commended the internees for retaining their patriotism and love for country despite the injustices that were carried out during that dark time in American history. 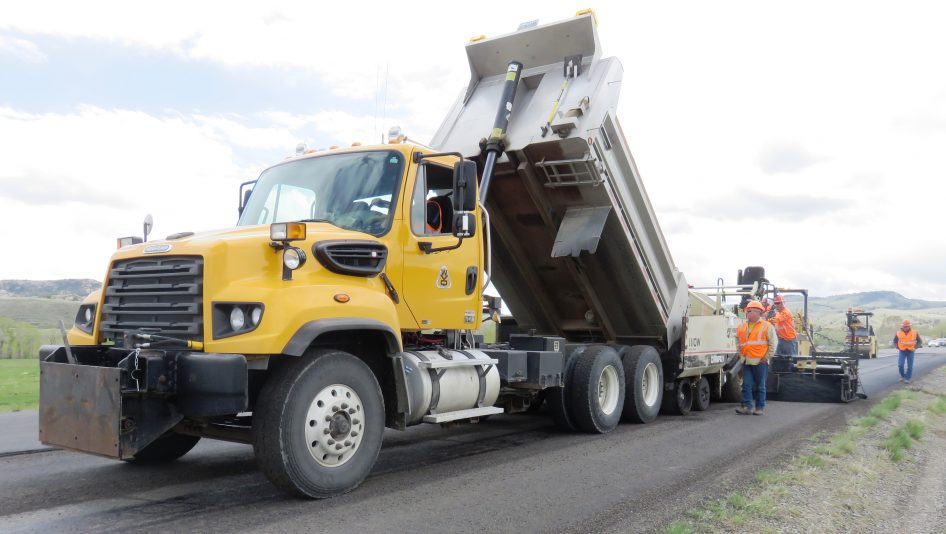 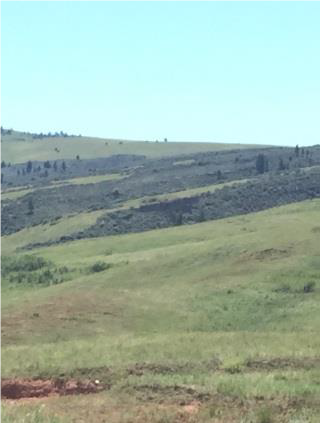