It’s been quite the journey for Jonny Williams. Last summer Williams suffered an off-season weight lifting accident which took months to recover from. Williams would be cleared for football activities at the start of August and was cleared to play in his first game three weeks into the season. Williams is now a state champion and was voted to the second team of the Casper Star-Tribune Super 25, recognizing him as one of the top 50 players in the state of Wyoming. Williams was an anchor on both the offensive and defensive lines for Cody Bronc football and talks about receiving such an honor.

“It was really cool but… it was funny… Jeff was probably more excited than I was. But yea, it was really awesome.”

What was it like for Jonny to have his older brother as a coach this year? He says there’s nothing greater.

Williams played Center for the Broncs on offense and Nose Guard on defense. Since stats aren’t taken for offensive linemen we’ll look at how Williams performed on the defensive side of the ball.

Williams finished the season with eight total defensive points. He had seven total tackles on the season. However, Williams impact showed on the field more than any number will tell you.

“It’s cool that I could make such a difference and get all these awards and I only have eight defensive points. I feel like that says a lot about our team. About how it’s not about the points for us. It’s about doing our job and that was big for me as a defensive player this year. It wasn’t my job to make the tackle, it was my job to build a wall and absorb offensive linemen almost.”

And Jonny goes on to talk about just what it was like to be a part of this group of linemen.

“That was cool to see our line grow. For us to be so good is shocking from the beginning of the year, pulling two back-up, like skill players and putting them as our guards. And for them to do so good. That was really cool to see, Brice and Reese perform the way they did and I was really proud of them.”

Again a congratulations goes out to all of the Cody Broncs that were named to the Super 25. And stay tuned to the Big Horn Radio Network for more on Cody athletics.

Twin Brothers Positive with COVID-19 At Time of Death 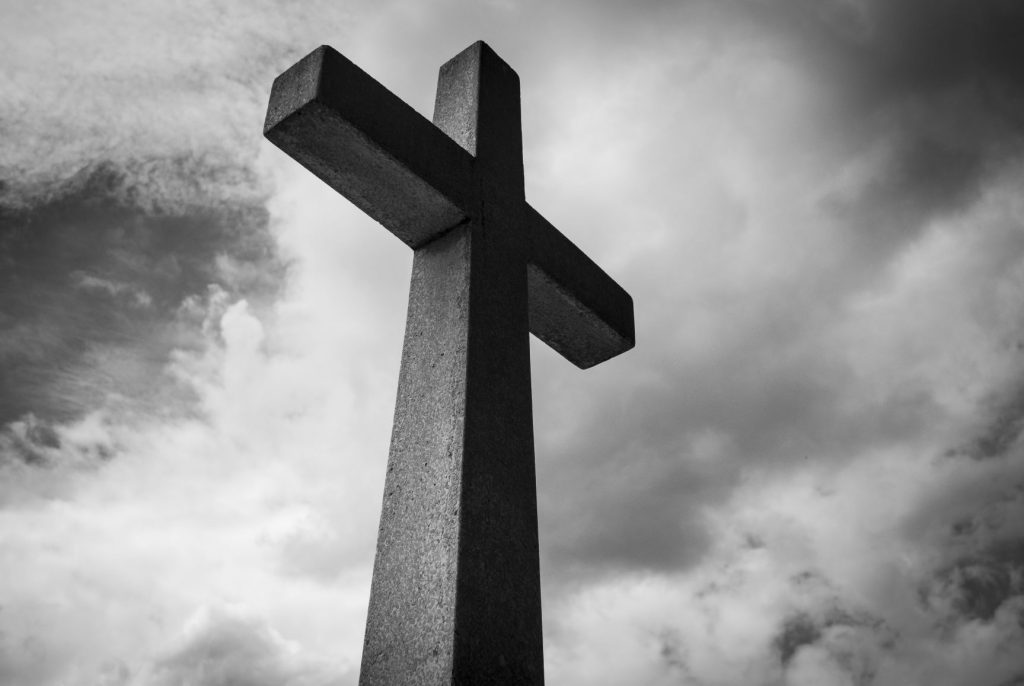 US Skiers Step Out of Shiffrin’s Shadow with Strong Results 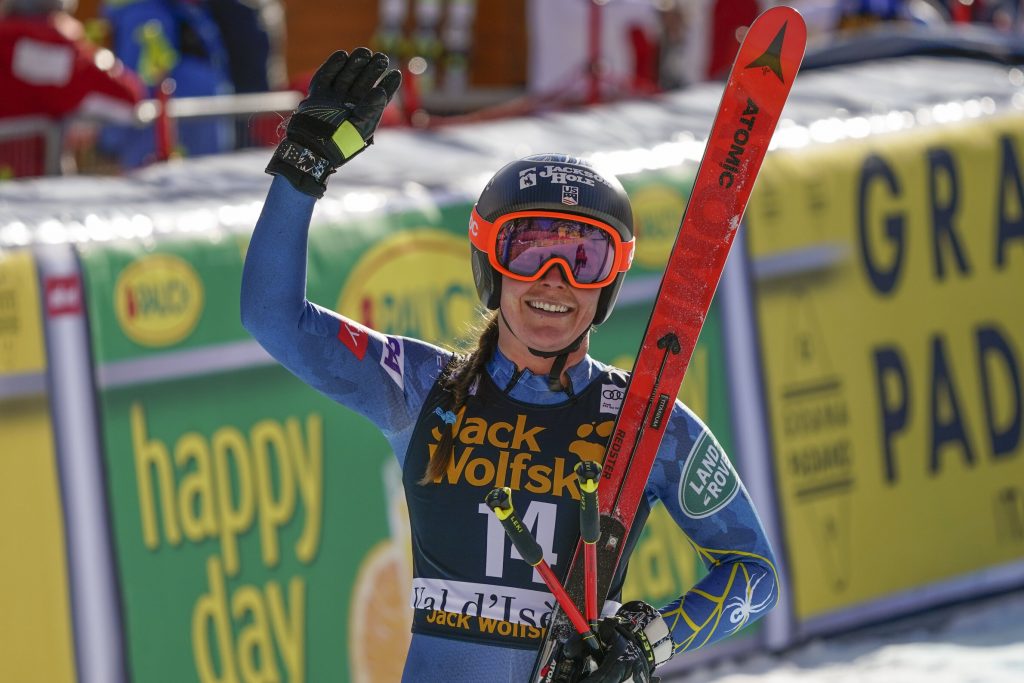