JACKSON, Wyo. (AP) — An environmental group has no legal standing to challenge the specifics of recovery plans for endangered species, a judge in Montana has ruled.

The case began with a 2014 petition by the Center for Biological Diversity that asked the U.S. Fish and Wildlife Service to revise and update its then-21-year-old species recovery plan for threatened grizzly bears in the contiguous United States.

Federal wildlife managers declined and the Center took the issue to court. U.S. District Judge Dana Christensen ruled Dec. 23 that endangered species recovery plans are guidelines, not rules that can be challenged in court.

“Notwithstanding the merits of the Center’s claim that the (U.S. Fish and Wildlife) Service is simply not doing enough to protect the grizzly bear, Congress has authorized only limited avenues for judicial review of administrative action, none of which are available in this case,” Christensen wrote.

While the case was brought against the U.S. Department of Interior and the U.S. Fish and Wildlife Service, several other entities intervened including the states of Wyoming and Idaho along with farm and ranch groups. The Mountain States Legal Foundation represented the Wyoming Stock Growers.

“The stakes in this case were very high,” the Mountain States Legal Foundation said in a news release on Tuesday. “While this case directly involved the grizzly bear in the Lower 48 states, a loss in this case would have opened the floodgates for new litigation over hundreds of other species as well.”

In its 2014 petition, the Center for Biological Diversity asked the U.S. Fish and Wildlife Service to update its recovery plan and add several new areas of historic grizzly bear range as potential recovery areas. In a 2011 status review, the wildlife service had said areas in Colorado, New Mexico, Arizona, Utah, Nevada, Oregon and southern Washington should be evaluated for their potential for grizzly bear recovery areas.

The Center also asked the agency to take into account new research on road density and new techniques to connect recovery areas in updating its recovery plans.

Although Fish and Wildlife denied the 2014 petition, the agency did update recovery plans for grizzlies in the Yellowstone and Northern Continental Divide ecosystems in 2017 and 2018. In 2019, a federal grizzly bear biologist concluded that reintroduction of grizzly bears in Colorado’s San Juan and California’s Sierra Nevada ranges would likely fail due to a lack of core habitat.

The Center for Biological Diversity argued in court that federal wildlife officials did not update the population monitoring requirements in the recovery plan for the Cabinet-Yaak and Selkirk recovery areas in Montana, Idaho, Washington and into Canada, even though the agency noted such an update was needed.

“A court may review a recovery plan to the extent that it is missing on of the required plan components,” the court order states, “but it may not entertain disagreements with the agency concerning the substance of those components.”

Andrea Zaccardi, a senior attorney for the Center for Biological Diversity, told the Jackson Hole News & Guide the organization is “talking internally about whether or not to appeal that ruling.” 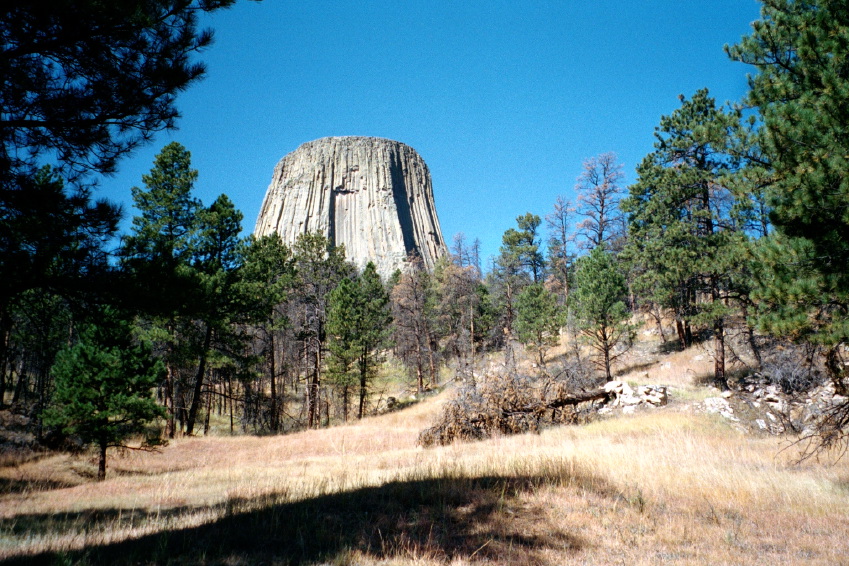