Falling ash and an orange sun yesterday were signs that fire season has arrived in Park County.
A new forest fire was reported Tuesday, July 18th in the June Creek drainage – that’s about a mile and a half south of the North Fork Highway. The fire started about 5 p.m. that evening, although the cause is under investigation.
The June Fire grew from 5 acres to 100 acres quickly yesterday, due to gusting winds, hot dry conditions, and low fuel moistures in dense beetle-killed tree stands. Firefighting resources battling the blaze yesterday included two heavy (Type 1) helicopters, one light helicopter, two single engine air tankers, two fire engines, and approximately 100 personnel. Local fire resources were being used to protect structures in the area of the UXU Ranch. 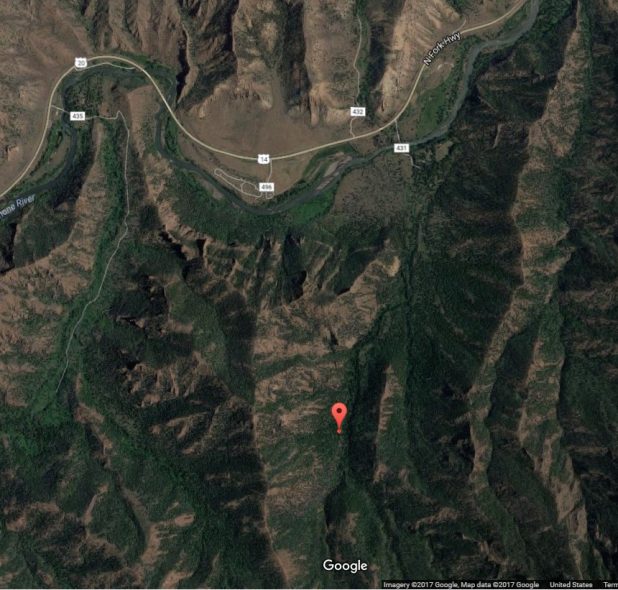 Forest Service officials say that some fire growth is expected in the next few days due to low relative humidity and warm temperatures, but they say the June Fire is considered manageable with current resources. However, visitors on the North Fork are asked to use caution while traveling through the area and be alert for fire equipment.