Kanye West will have to do without his meditation space for at least a few more months.

Park County’s Planning and Zoning Commission rejected the proposal submitted by Psalm Cody Ranch in their monthly meeting on Tuesday night. The original plan was for a concrete amphitheater and meditation space. Joy Hill, the Director of Park County Planning and Zoning, says there was a swift and unannounced change to the proposal – in addition to the concrete structure, residential units called “pods” would also be incorporated into the project. Residential units require a different, more thorough review.

This change took the members of Commission by surprise and things got a bit emotional. The proposal will have to be revised to fully lay out the scope of the new construction. Hill says that, despite the celebrity status, there are no exceptions when it comes to planning and zoning.

A site inspection revealed that earthwork for the project has already commenced. West’s representatives were reminded that any earthwork requires a permit as well, and it must cease until that permit is obtained.

Hill says that West and his representatives have been very open and cooperative since their arrival and the Commission will eagerly continue working with them. 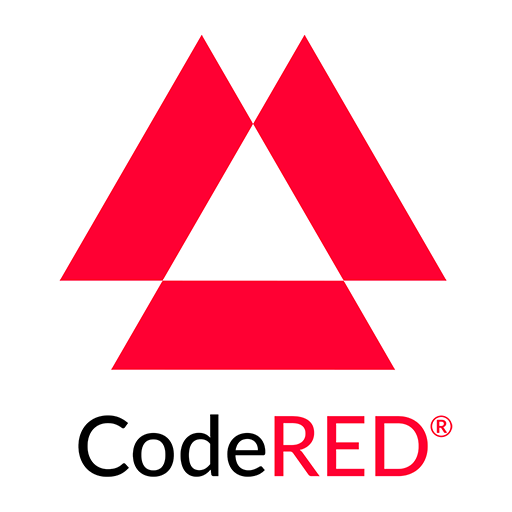