The Cody wrestling team was back in action last Thursday and Saturday as they took to the road for duals at Worland and Lander.

Thursday’s duals showed the Broncs going up against Powell, Lovell and Worland and would fall in each of those matches.

On Saturday, the Broncs were in Lander and it was another rough outing for the Cody grapplers who would fall to Laramie, Douglas and Worland.

Keaton Stone had himself a weekend for Bronc wrestling. Stone would go undefeated on the weekend pinning all six of his opponents.

The Broncs have been short handed as of late but are continuing to get healthy as they look for a late season push.

According to the Bronc Wrestling schedule it looks like they’ll be back in action Saturday January 30th at Worland. 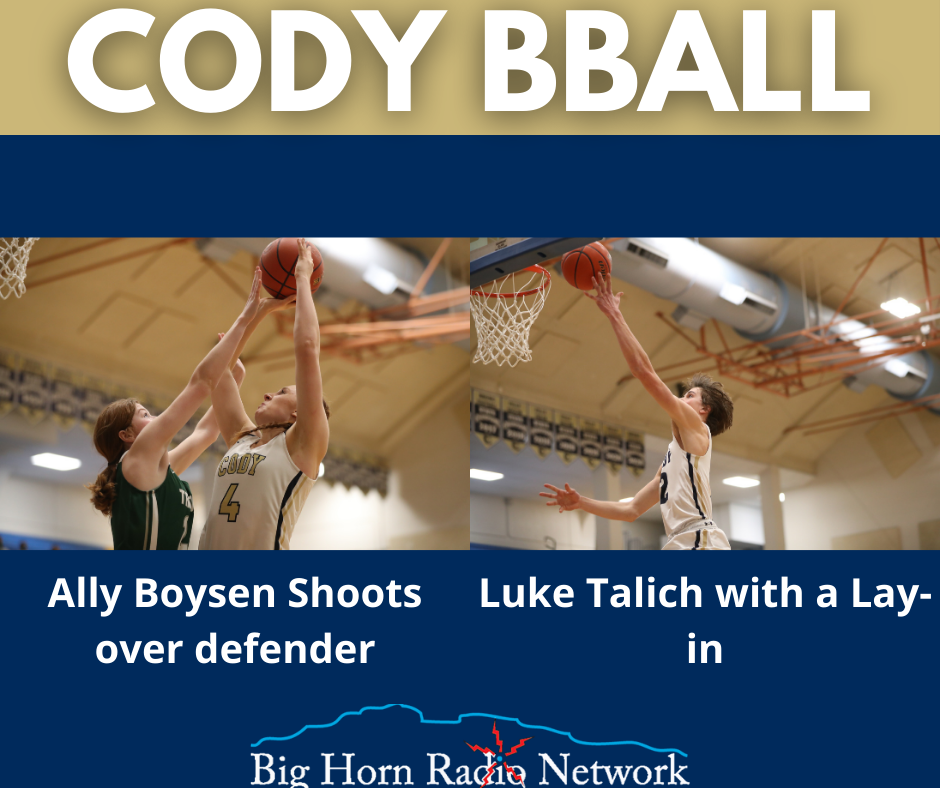