It has been announced that Northwest Women’s basketball coach, Camden Levett will no longer be a part of the team this upcoming season. It was first reported by the Powell Tribune that Levett has taken an assistant coaching job at Moberly Area Community College in Missouri.

In Levett’s three years as the Lady Trappers head coach, he captured 26 wins while having 47 losses on his resumè.

Levett told the Powell Tribune, “Being the head coach at Northwest was very beneficial to my career. I was able to learn on the fly, and there’s no quicker way to learn than diving right in. The continuous learning is something I believe in and I’ll always try to grow as a leader.”

Northwest’s Athletic Director will be looking for an interim head coach that can quickly build connections with the Lady Trappers. 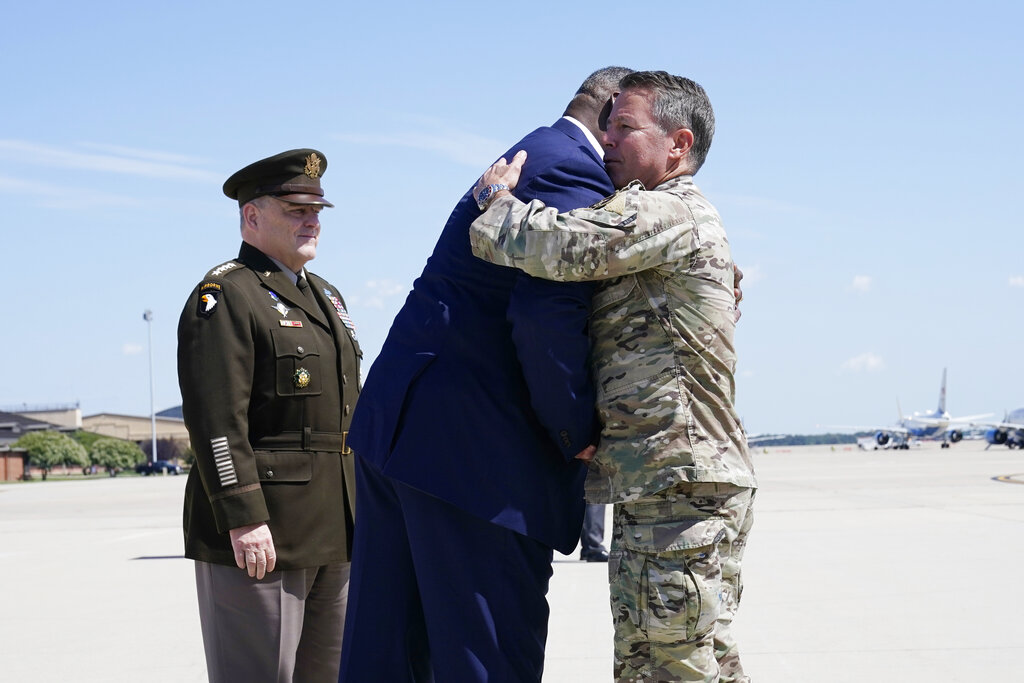 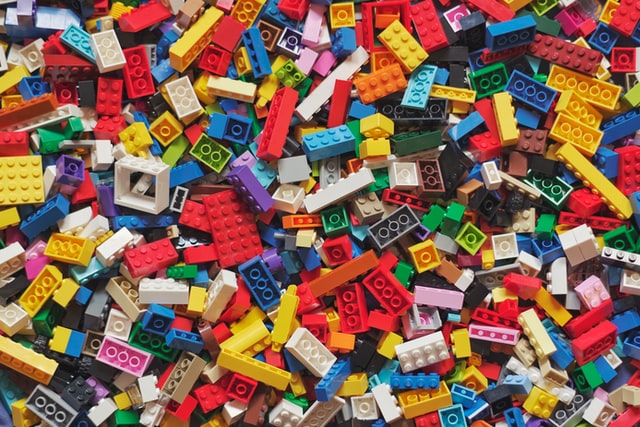