The Lady Warriors have put themselves into a position to play for a number one seed Friday against Lander.

On Friday the Lady Warriors played Host to the Lovell Lady Bulldogs.

Having lost the last meeting with the Lady Bulldogs Worland needed the win to keep pace in the 3A Northwest Quad.

Lovell’s leading scorer Kallie Owens averaged 10 points and 8.2 rebounds per game. Worland would allow 9 points to Owens and only allowing 12 to Haley Rael.

The Lady Warriors would get the 37-34 Conference win.

Saturday Worland would take their final road trip of the regular season.

Having put themselves to 8-8 and 2-2 for the season the game in Powell would mean as much as any game the entire season.

The Lady Warriors would play a Powell team that was 8-8 and 1-2 for the season.

Worland held Leading Scorer Maddie Campbell to 9 points and didn’t allow any other Lady Panther to score more than 8 points.

Elli Aguayo lead the team in scoring with 11 points. Carley Yule had 2 three pointers in the first period. Josie Decker and Jaz Aguayo both added 8 points.

You can listen live on KWOR 104.7fm/1340am or online at mybighornbasin.com 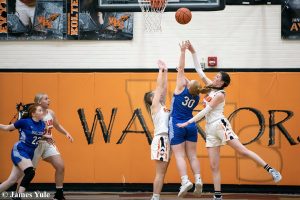 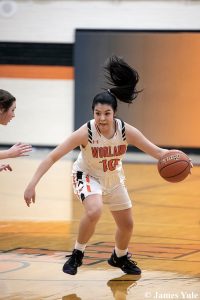 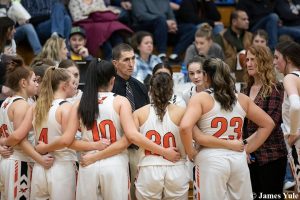 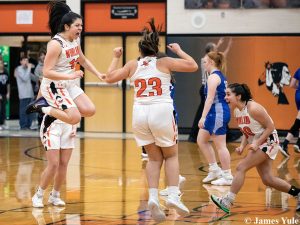 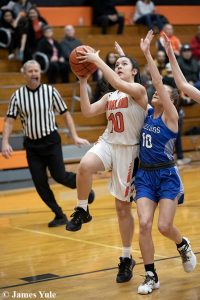 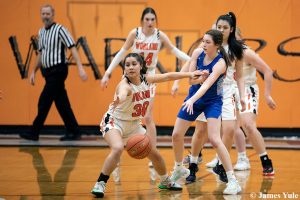 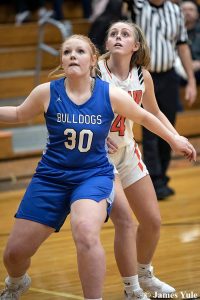 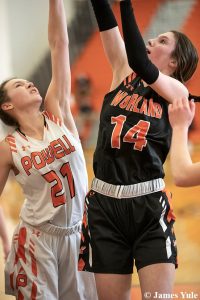 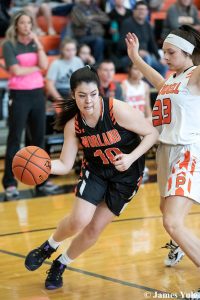 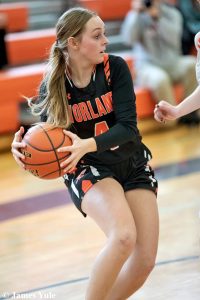 Gonzaga back at No. 1 in AP Top 25; Wyoming enters poll 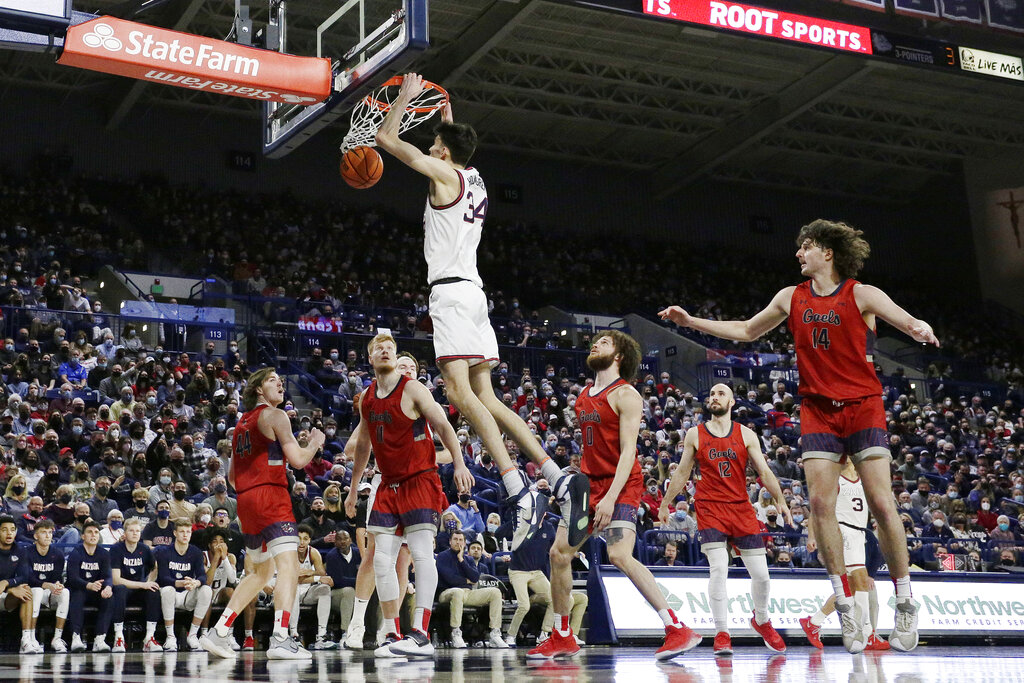 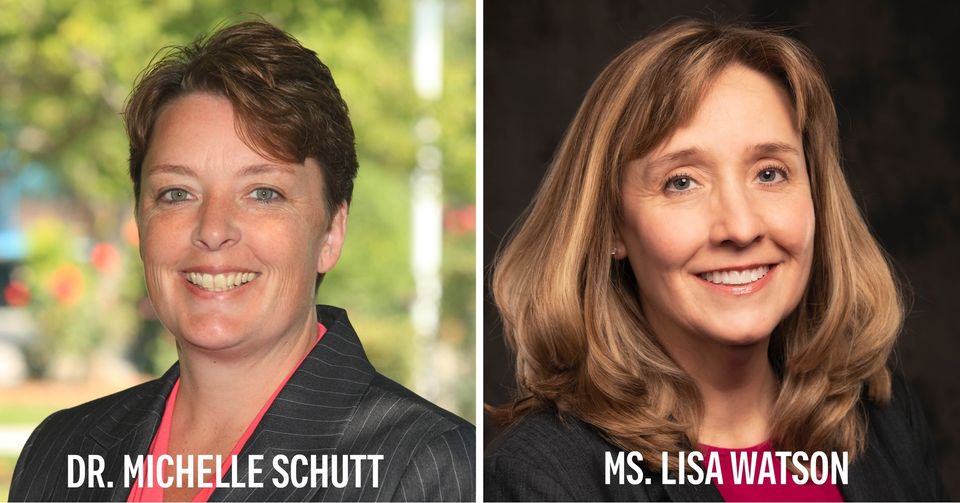