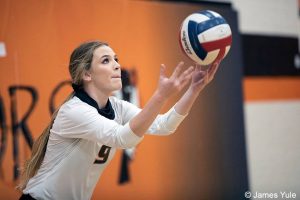 arrior Volleyball team’s season came to an end in the last game of the season, the Wyoming 3A State Championship game. The road to get there was a tough as it comes. The first match of the State Tournament would be the defending State Champion Rawlins Lady Outlaws. Worland would avenge their loss in last seasons State Championship to Rawlins by winning in straight sets. 25-18, 25-22, 26-24. Next up the number one ranked team in Wyoming 3a Volleyball Pinedale Lady Wranglers 25-21, 16-25, 25-17, 25-15. The Lady Warriors would win 3-1 and move on to the State Championship for the second year in a row. 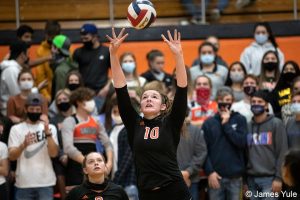 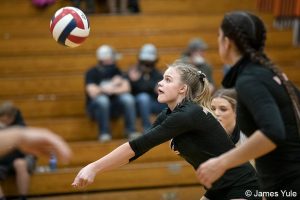 nship matches for the first time in 31 years. This team also showcases talent that has been recognized by the State of Wyoming Coaches Association. There were four Lady Warriors to make the All-Conference Team. Three of the girls were also on the 2019 All-Conference Team. Darla Hernandez, Denali Jones and Payton Julson. Tymberlynn Crippen makes the team for the first time. Three Lady warriors would make the All-State Team. Denali Jones and Payton Julson both make the team for the second year in a row. Senior Tymberlynn Crippen receives her first All-State recognition. Congratulations to all four girls and the 2020 Worland Lady Warrior Volleyball team. 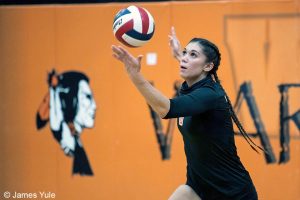 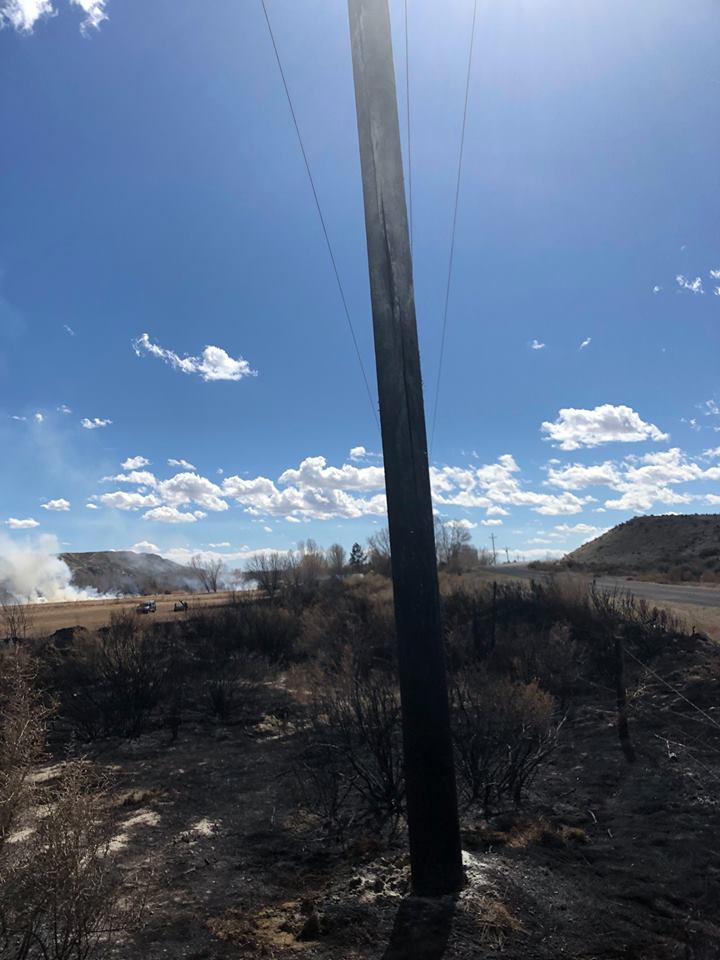 Coronavirus is Spreading, Commerce Disagrees on How to Solve it