Lady Warriors With A Conference Win In Powell

Worland was 4-5 overall and 2-4 in the West Conference coming into the match Monday against Powell.

The remaining 4th seed has 3 teams jumbled together for that final spot to get to State in Cheyenne the week of May 19th-21st.

Pinedale is 0-6  in the Conference.

With the Lady Warriors coming into Powell and Panther Stadium, a rescheduled game from April 12th, a win was necessary to create some separation.

Worland had played Powell at the Pinnacle Cup in Pinedale at the start of the season.

The Lady Warriors got the 2-0 win and would finish 3rd at the Jamboree.

Sophomore Nayelli Aguayo would start the scoring for Worland with a header off a corner kick from Senior Captain Carley Yule at the 28:20 mark.

30 seconds later, trying to clear from the back line, Senior Captain and Center Back Braelyn Robertson hit a moon shot from nearly 60 yards to snap the back of the net.

The Lady Warriors up 3-0 and still in the first half Senior Captain Morgan Wagner hit from 22 yards out at the 7:16 mark.

In the second half at the 31:56 mark Nayelli Aguayo would break free and receive a clear sent from the back line that she carried nearly 30 yards that gave her the Hat-Trick.

Aguayo wasn’t done as she would complete her haul with a 4th goal at the 24:05 mark.

Worland would get a 6-0 shutout win over Powell.

Powell had 4 shots on goal.

The Lady Warriors had 20 shots on goal.

Gaining some separation in the West the Lady Warriors prepare to finish the season strong with 5 matches remaining.

Worland will host Lyman on Friday at Warrior Stadium. 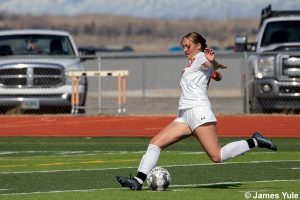 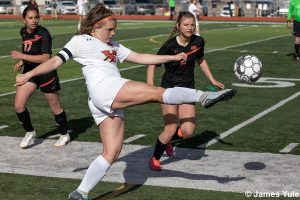 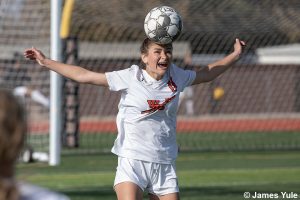 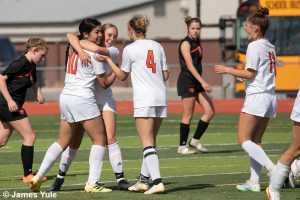 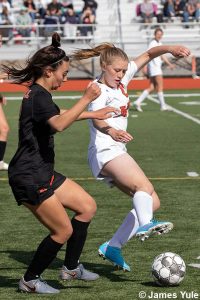 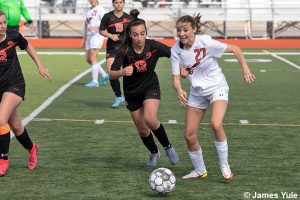 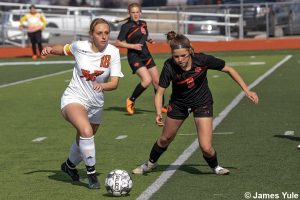 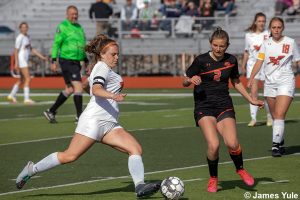 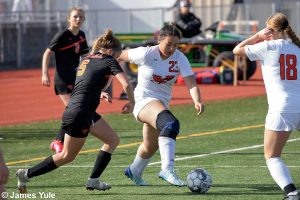 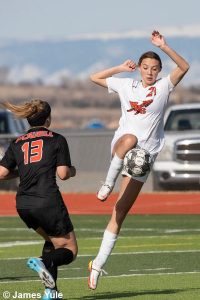 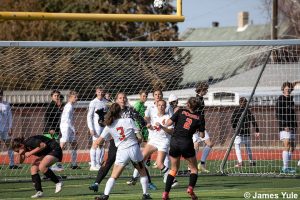 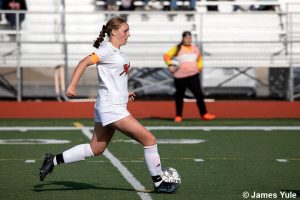 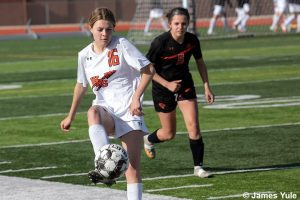 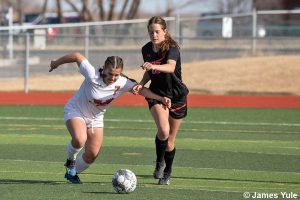 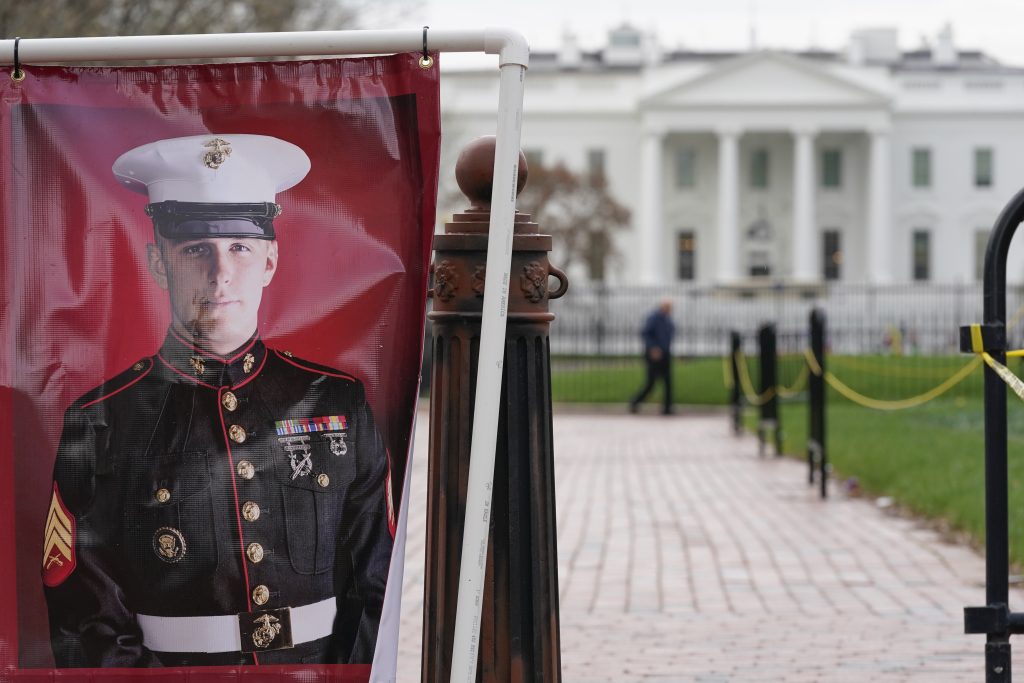