The Wyoming Legislature has hit its midpoint this session, which has been one of its busiest in recent years in terms of number of bills proposed.

According to the Legislative Service Office, a total of 499 bills were filed this session, including 326 in the House of Representatives and 173 in the Senate. The Casper Star-Tribune reports this breaks the high watermark of 485 bills introduced in the 2017 general session, which was substantially higher than what the legislature typically handled in years past.

Representative Sandy Newsome of Cody on Tuesday said she and her colleagues in the House worked on as many bills as they could before the deadline, working until 11 p.m. on Monday.

In the House, 22 bills died on the floor Monday night, including bills outlining crimes against critical infrastructure. 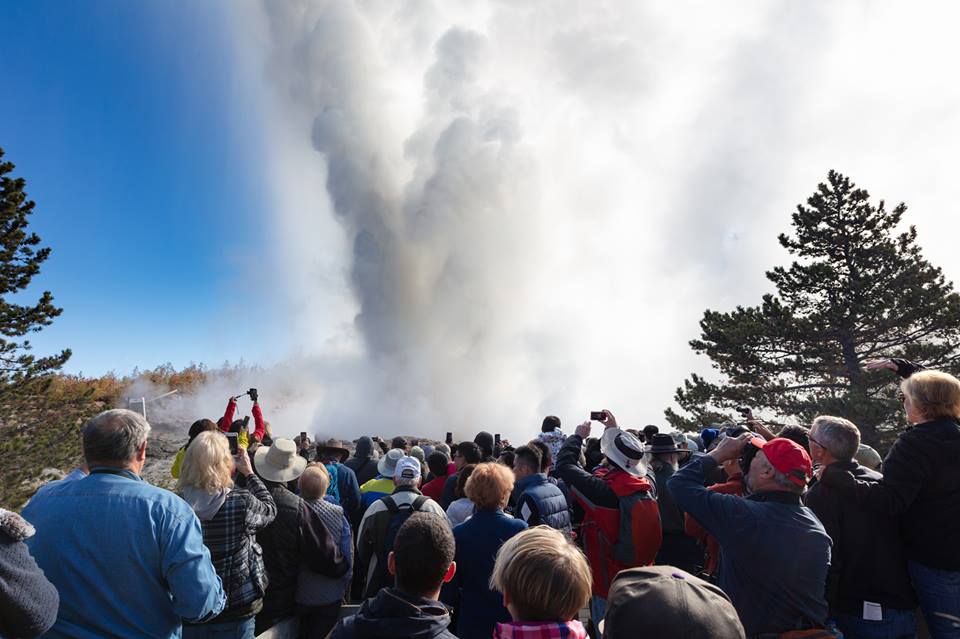 It Starts With Food 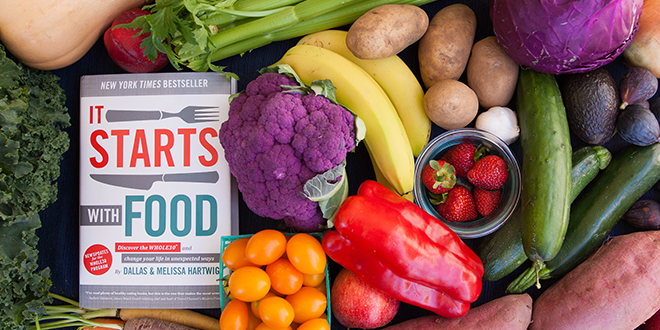