Cheney, a Republican, previously never spent any money on security during the first quarter of non-election years, officials said. Combined, she spent less than $2,000 on security services in her last three campaigns.

“We don’t comment on security,” said Jeremy Adler, a spokesperson for Cheney.

Capitol police confirmed the Republican was recently assigned a congressional security detail — atypical for rank-and-file members of Congress. The Star-Tribune reported that she had a noticeably heavier security team when she visited the newspaper’s offices last week.

Her security expenses are expected to decrease as she was recently assigned a security detail by the Capitol Police.

Despite being censured by the Wyoming Republican Party, losing her leadership position and being challenged by others in the Republican primary, Cheney denied having been threatened while traveling.
“There certainly are people who are angry, and I don’t mean aggressively angry, but angry about my vote,” Cheney said, adding that she was met with protests across the state.

The filings also show an increase in campaign expenses compared with previous first quarters in non-election years in what the newspaper attributed as a sign that the House race is starting much earlier than usual. Late last month, Cheney made several campaign stops, including in Afton, Pinedale, Ethete, Rock Springs, Cody and Casper. 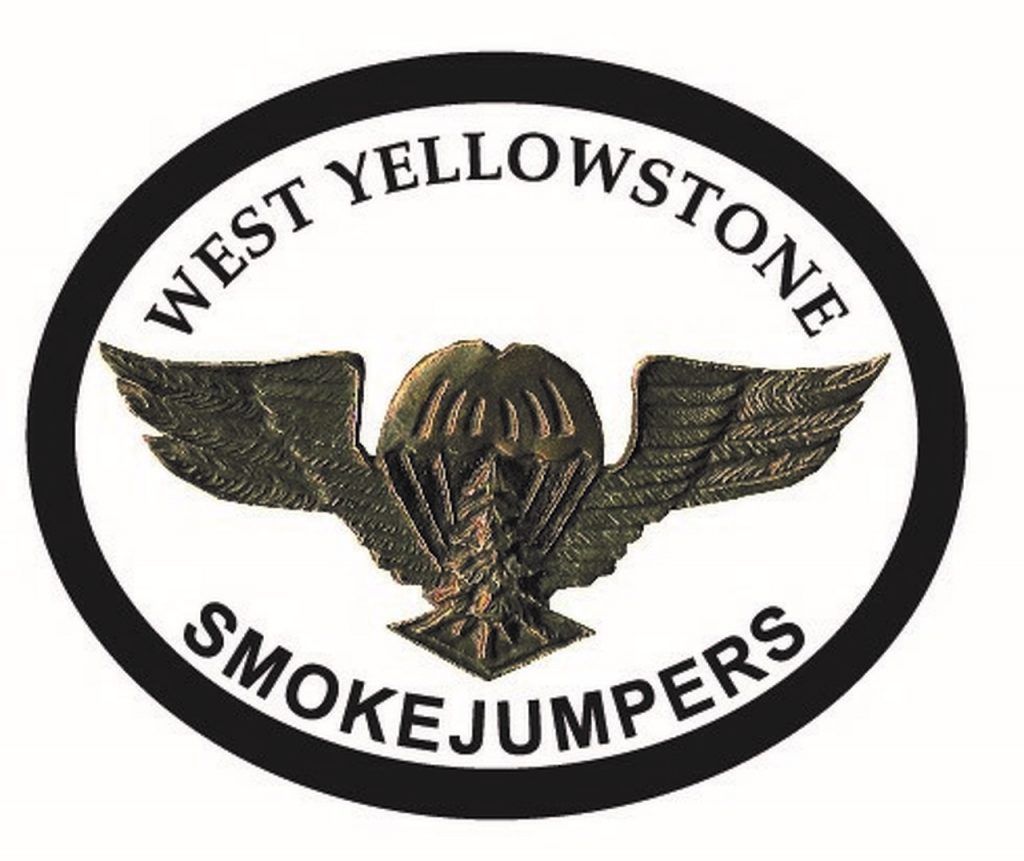 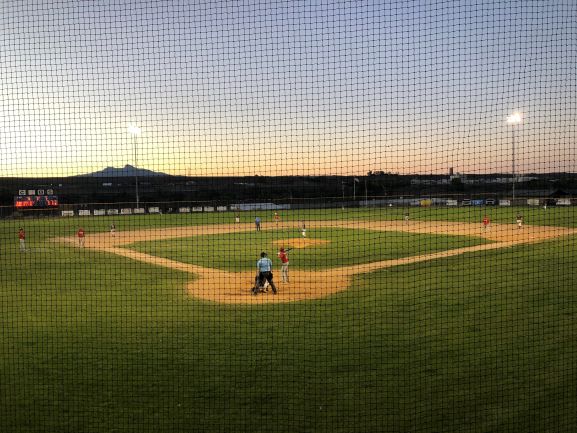