Cheney among five individuals chosen to receive the JFK Profile in Courage Award for defending democracy at home and abroad. 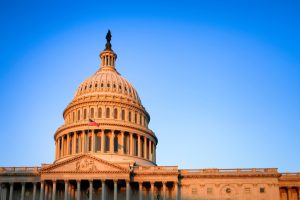 In an unprecedented move, the John F. Kennedy Profile in Courage Award will honor five individuals. These individuals include: President Volodymyr Zelenskyy, U.S. Representative Liz Cheney, Michigan Secretary of State Jocelyn Benson, Arizona Representative Russell “Rusty” Bowers, and Wandrea “Shaye” Moss.  Each person was chosen for their, “courage to protect and defend democracy in the United States and abroad,” the Foundation said.

The JFK Library Foundation also said, “There is no issue today more important than the fight for democracy. These honorees have placed their careers and lives on the line to protect democratic principles and free and fair elections. They embody what President Kennedy admired most in others—political courage.”

Since 1989, the Kennedy family and the John F. Kennedy Library Foundation have been honoring public servants with the Profile in Courage Award for making resolute decisions to defend democracy regardless of the personal or professional risk.

Cheney, grateful for the significant honor the award represents, said in statement,  “In his Inaugural address in 1961, President Kennedy said, ‘In the long history of the world, only a few generations have been granted the role of defending freedom in its hour of maximum danger.’ Today, we stand at another hour of maximum danger in the cause of freedom. The war between Russia and Ukraine is a battle of good vs. evil, freedom vs. tyranny. President Zelensky and the Ukrainian people are teaching a new generation of Americans what our founding fathers learned first-hand: absolute and uncompromising courage in the face of tyranny.” 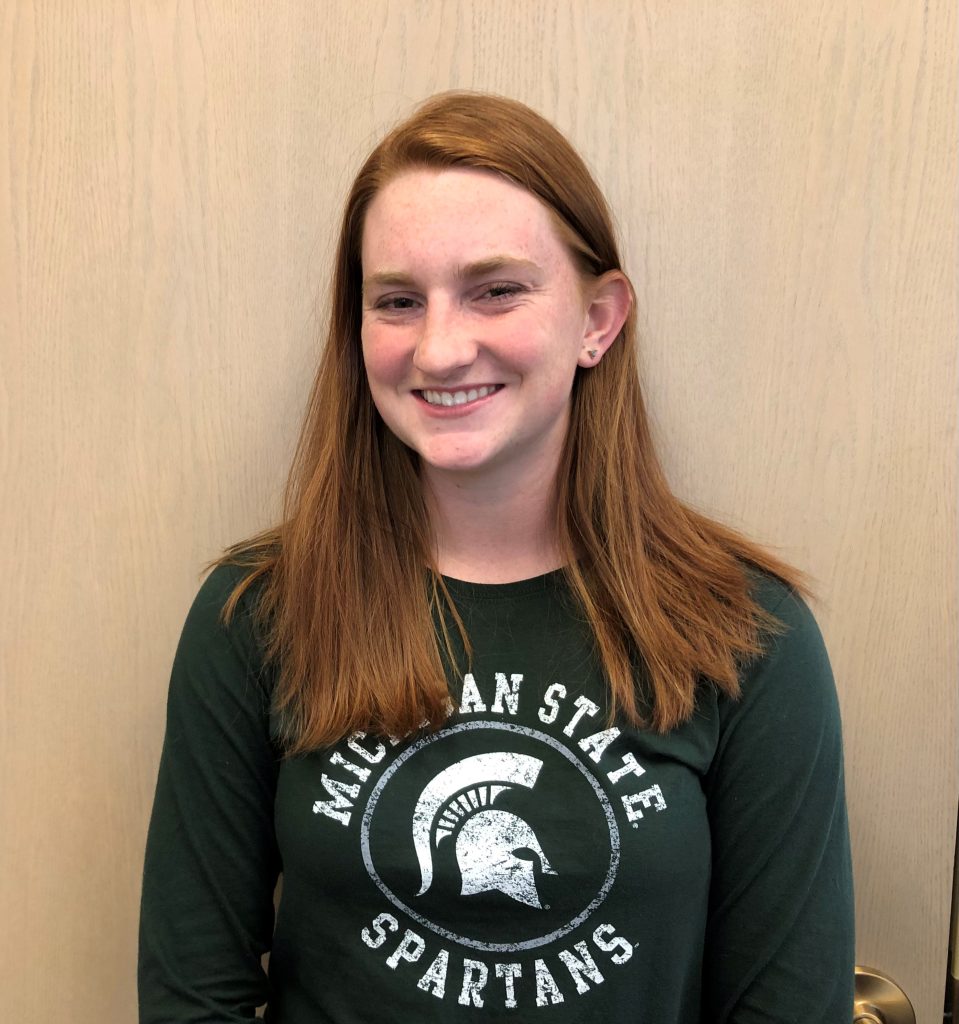 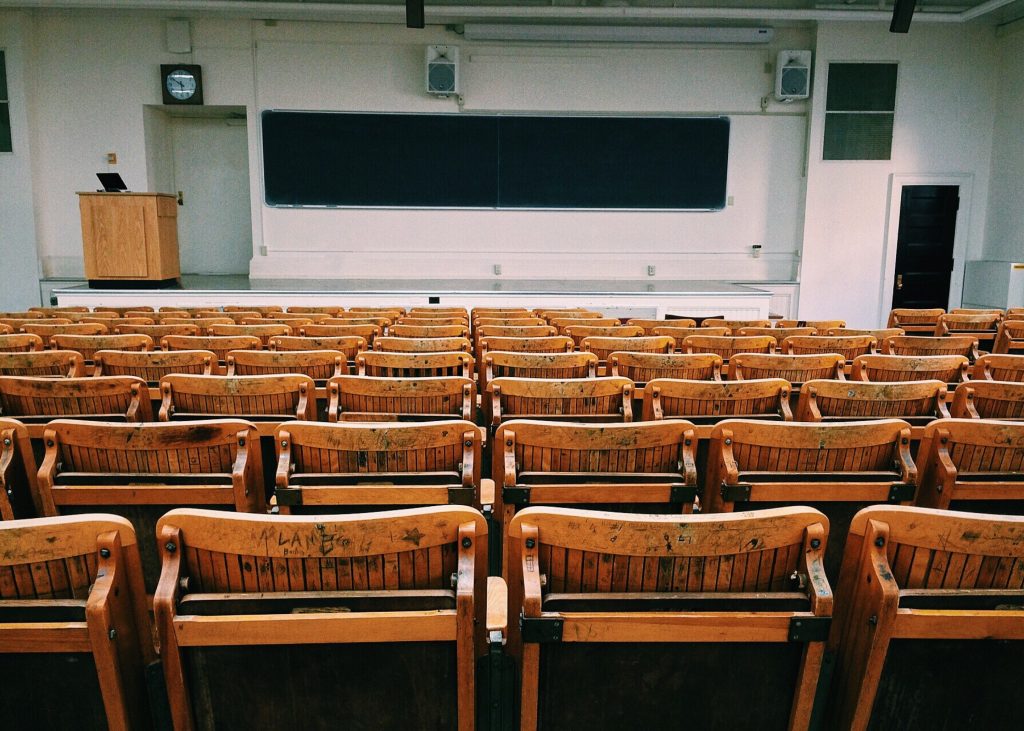