It’s been 100 years since football began play in the Cowboy state and to help commemorate this momentous occasion Wyoming-Football.com put together a list of the 100 greatest football players in Wyoming High School history. The year listed next to each player represents their final year of playing, not their graduation year.

Taking a look at what Cody athletes made the list, as well as other notable names.

From 1977, Mike Mees. Mees was recruited to play quarterback at BYU after a stellar High School career. He later became the Cougars punter.

From 1985, John McDougall. McDougall was a 3-time All-State choice for the Broncs as a quarterback.

Other notable names included, Jim Talich. Before becoming the Broncs defensive coordinator, Talich was a standout and Pine Bluffs and to this day is the 3rd all-time leading tackler in Wyoming Cowboy football history.

1932- Lee Kizzire- Greybull: Played both fullback and linebacker at UW before joining the Detroit Lions; killed during WWII.

1944- Keith Bloom- Powell: Was one of the last three-sport lettermen at UW; had a long career as a coach and AD.

1944- Bill Roney- Powell: A two-time all-stater, he was all-conference and team MVP at Montana State on the DL.

1954- Howard Cook- Worland: RB was an all-American as a senior; played for Colorado in college.

1960- Tom Wilkinson- Greybull: Parlayed success at Wyoming into a long and illustrious career as a QB in the CFL.

1966- Dennis Havig- Powell: After CU, played six years as an offensive lineman in the NFL; made the 1972 all-rookie team.

1971- John Kormylo- Thermopolis: Wyoming’s only ever Parade all-America selection played OL at both Colorado and BYU.

1979- Don Bracken- Thermopolis: All-state DE found his calling as a punter at Michigan and in the NFL.

1985- John McDougall- Cody: QB was a three-time all-state choice for the Broncs.

You can check out Wyoming-Football.com’s full list of the top 100 here: http://wyoming-football.com/blog/?p=11213&fbclid=IwAR2hOqRDs2_FZ28aaDo33fkqPIt7txqLLHKXXdJC4V2eoTLB8OW027FlQ5g 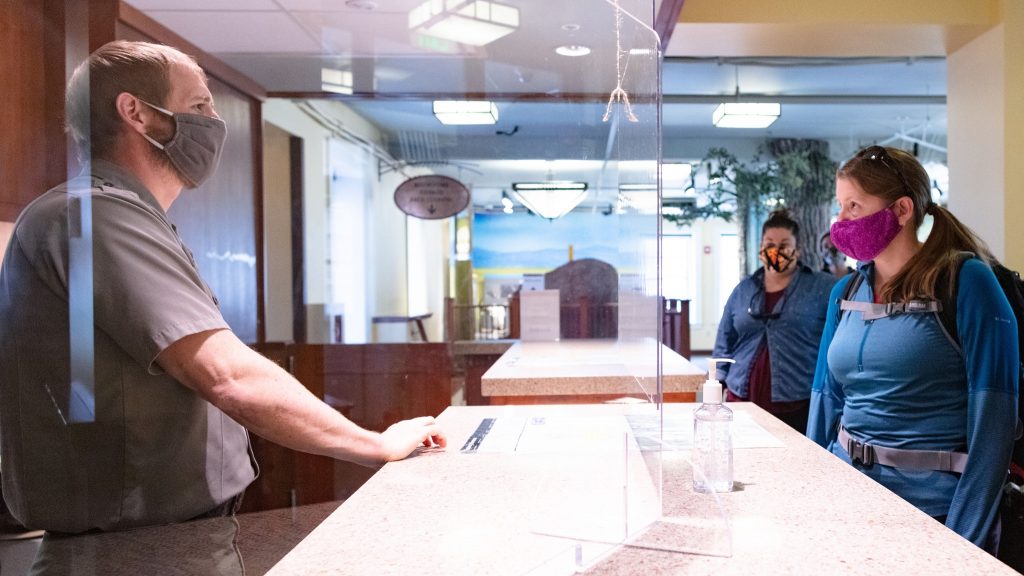