During Thursday’s Gary Benson invite in Sheridan, Cody’s Luke Talich broke the Cody High School record in the 100m dash with a time of 10.83. That beats the old record of 10.87 which was set by Jared Grenz. His recording breaking performance would earn him 2nd in the 100. Talich also finished 2nd in the Long Jump and 3rd in the 200.

The Broncs would finish the meet tied for 6th while the Fillies finished in 4th.

Some other notable performances from Thursday to pass along, starting with the Fillies:

Holly Spiering and Hayley Pearson-Horner were 3rd and 4th in the long jump, respectivley.

Grace Shaffer was 1st in the Pole Vault with Nyah Meier 3rd and Kinsie Reed 5th.

Other notable performances for the broncs include:

David Juergens and Charlie Hulbert 5th and 6th, respectively, in the 3200. Graidin Arnold was 2nd in the 300 hurdles and 5th in the 110 hurdles.

And to view all the results from the Gary Benson Invite click here: https://wy.milesplit.com/meets/424310-gary-benson-memorial-2021/teams/19651#.YIbfDJBKiUk

On Saturday the Cody Track teams would compete in the Lovell Invite and we’re awaiting results. Those will be posted below once they become available. 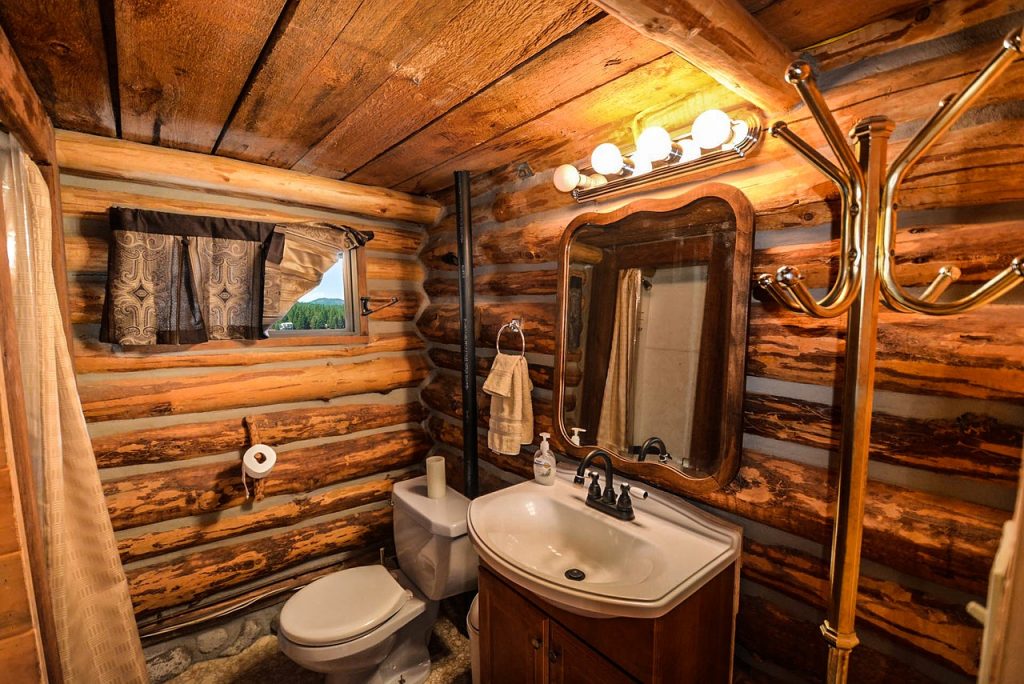 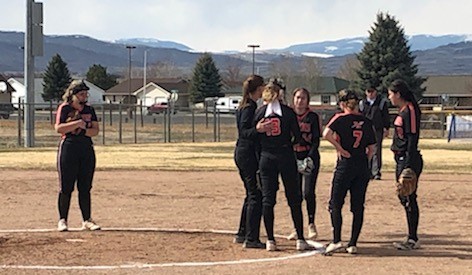