Man Dies In Truck Rollover on US 14A Near Cody

Man Dies In Truck Rollover on US 14A Near Cody

The Wyoming Highway Patrol has reported a fatal crash on a major highway near Cody after the driver overcorrected, crossed multiple lanes, and rolled off the road and through a fence.

A report by the Wyoming Highway Patrol says the fatal incident occurred around 11:40 a.m. on Monday, Oct. 24. A Ford Ranger pickup truck rolled over and through a fence adjacent to the highway.

According to the W.H.P., the Ford Ranger was traveling eastbound on U.S. 14A and had just passed a tractor-trailer, at least partially in the center turn lane. The vehicle drifted across the two westbound lanes and touched off the shoulder.

After touching off the shoulder, the driver overcorrected to the right, crossing the two westbound lanes, the center turn lane, and the eastbound passing lane, in a clockwise rotation. As a result, the vehicle tripped near the dividing line between the eastbound lanes.

The vehicle rolled through the right-of-way fence and came to rest on the wheels. 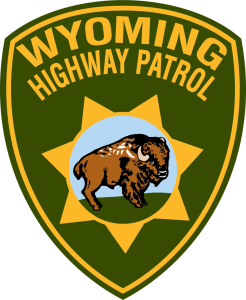 The victim has been confirmed as 43-year-old Mark Tate. He was traveling as a passenger.

The driver of the pickup truck is not identified. They were also injured in the incident. Both the driver and Tate were wearing their seatbelts. 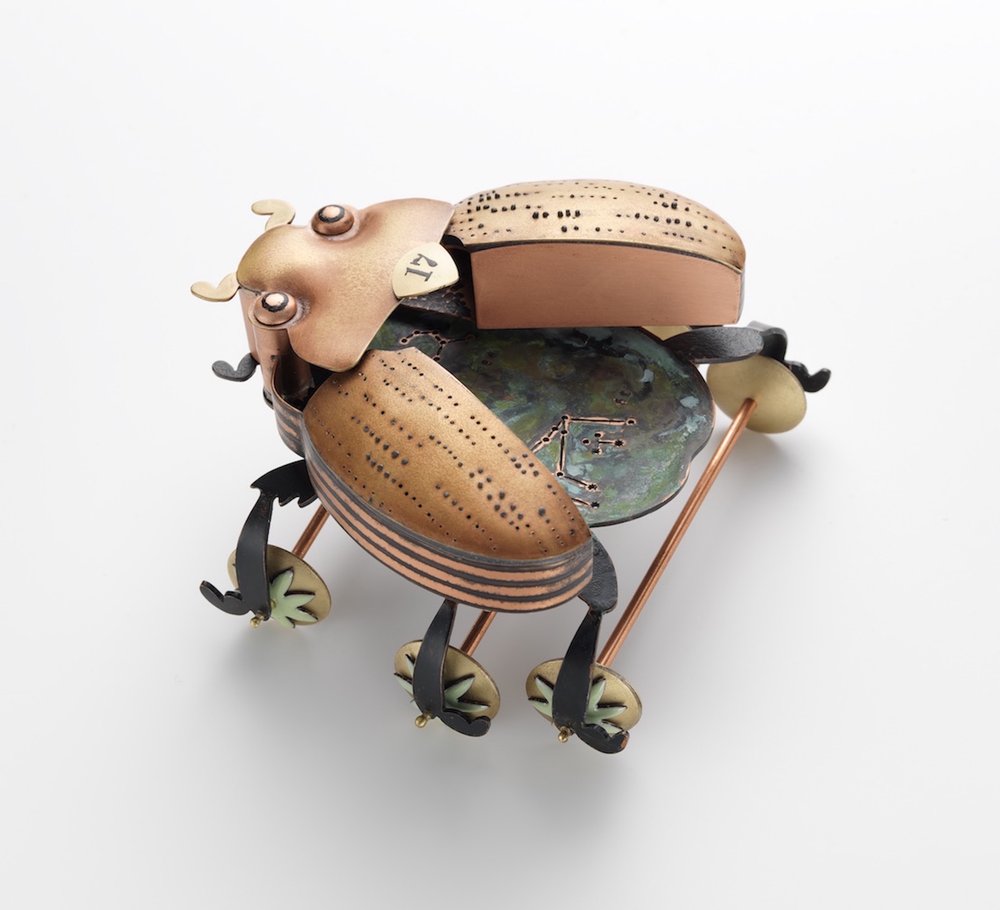 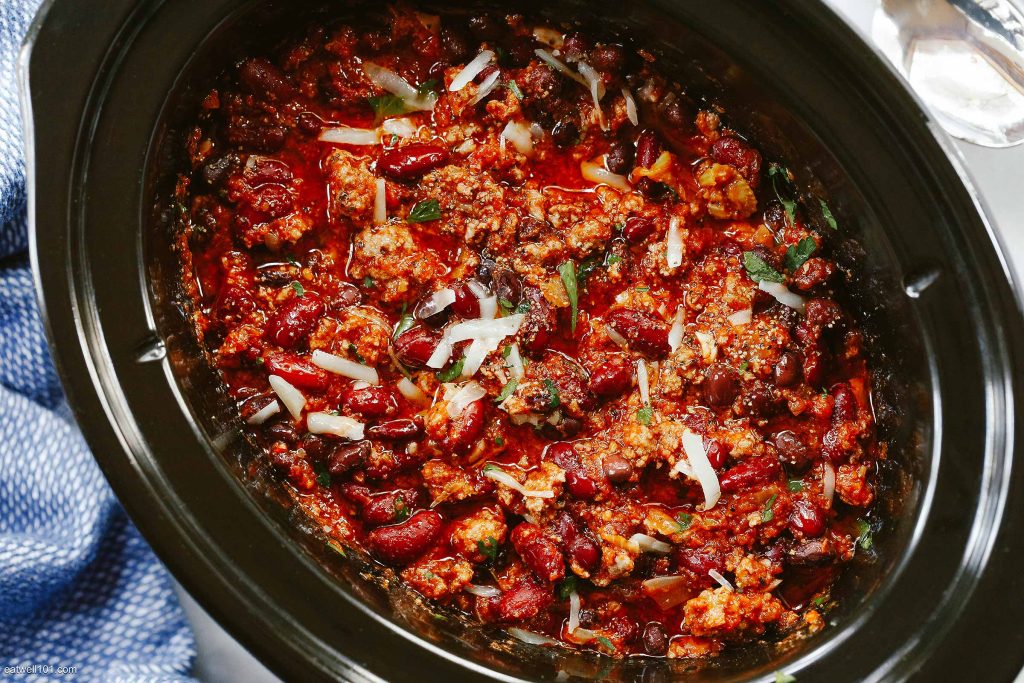