Mangold Back at Powell City Hall

Former Powell Mayor Scott Mangold is back at City Hall.

Mangold was named to the vacant seat on the City Council, which opened up when John Wetzel became mayor after the death of Jim Hillman.

Mangold served as mayor of Powell from 2004-2012, and will fill the Ward II seat. Wetzel swore in Mangold on Monday evening following a unanimous vote by the council.

Mangold has covered Powell athletics for KPOW Radio for the last 36 years, according to an article in the Powell Tribune. Mangold is co-owner of the station, and a member of the Wyoming Association of Broadcasters Hall of Fame. 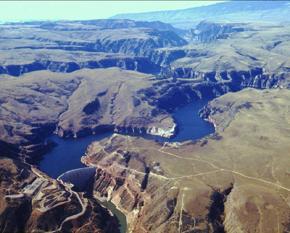 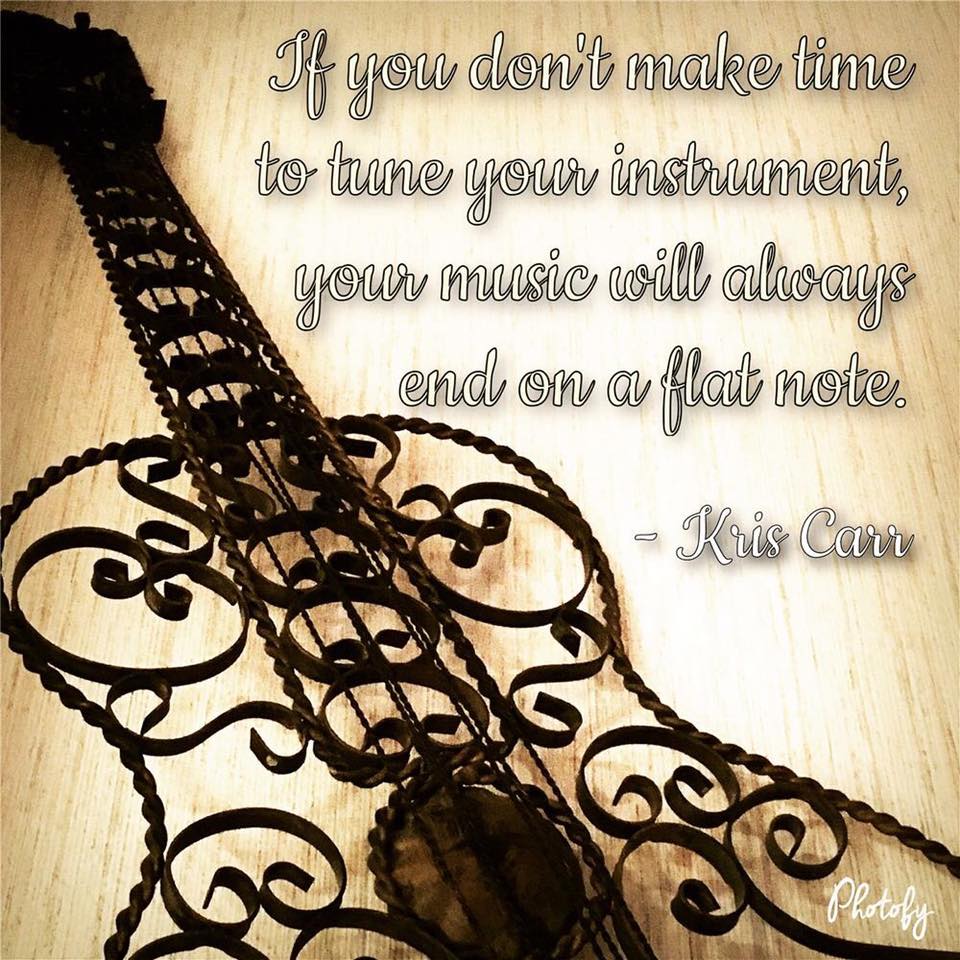