WASHINGTON (AP) — House Minority Leader Kevin McCarthy set a Wednesday vote for removing Rep. Liz Cheney from her Republican leadership post in the chamber, saying it was clear that he and his GOP colleagues “need to make a change.” 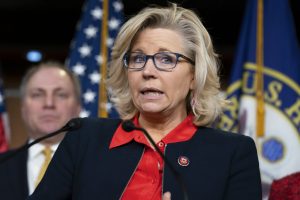 Cheney, R-Wyo., seems all but certain to be tossed from her No. 3 House GOP job after repeatedly challenging former President Donald Trump’s false assertions pinning his November reelection defeat on widespread voting fraud. She’s also criticized his role in inciting his supporters’ attack on the Capitol on Jan. 6 as electoral votes were being formally certified, and she was among just 10 Republicans to support the House’s vote to impeach him the following week.

McCarthy has signaled his desire to remove Cheney for several weeks. His Monday note, which mentioned neither her nor Trump by name, seemed designed to provide whatever cover wavering GOP lawmakers might need to toss Cheney from her position.

“If we are to succeed in stopping the radical Democratic agenda from destroying our country, these internal conflicts need to be resolved so as to not detract from the efforts of our collective team,” McCarthy wrote.

“Having heard from so many of you in recent days, it’s clear that we need to make a change. As such, you should anticipate a vote on recalling the Conference Chair this Wednesday.”

Cheney’s job as chair of the House Republican conference includes formulating party messaging. Rep. Elise Stefanik, R-N.Y., an early Trump critic who has embraced him over the past two years, seems likely to replace her, though McCarthy might delay that second vote.

The backlash against Cheney underscores the fealty to Trump among Republicans, particularly in the House, despite his role in inciting the Capitol riot and his recitation of baseless claims of election cheating.

Dozens of state and local officials and judges of both political parties found no evidence that voting last fall was marred by significant fraud.

Cheney critics have argued that whatever her personal beliefs, a leader should not stray from the party line.

They say her combat with Trump was complicating Republican efforts to concentrate on next year’s elections when they hope to win House control.

“Unlike the left, we embrace free thought and debate,” McCarthy said as he made the case for her ouster. He said lawmakers must represent their constituents “as they see fit, but our leadership team cannot afford to be distracted” from the party’s goals.

A modest number of Republicans have spoken out in Cheney’s defense.

“Cancel culture is cancel culture, no matter how you look at it,” Sen. Joni Ernst, R-Iowa, told reporters Monday. “And unfortunately I think there are those that are trying to silence others in the party.”

Trump reiterated his support for Stefanik in a statement Monday. He cited her support from the National Rifle Association and the union representing border patrol agents, plus her efforts to help Republicans win House seats, adding, “She knows how to win, which is what we need!”

Cheney is a daughter of former Vice President Dick Cheney and a product of the GOP’s conservative establishment. She has a more conservative voting record than Stefanik, according to ratings by conservative groups, but Cheney’s willingness to call out Trump has turned Republicans from all portions of the GOP spectrum against her.

Part of a foot, in a shoe, spotted in Yellowstone hot spring 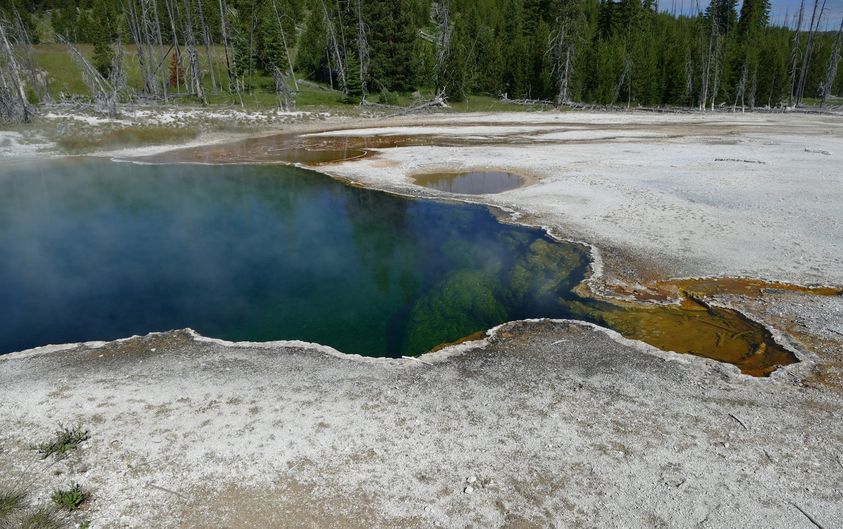 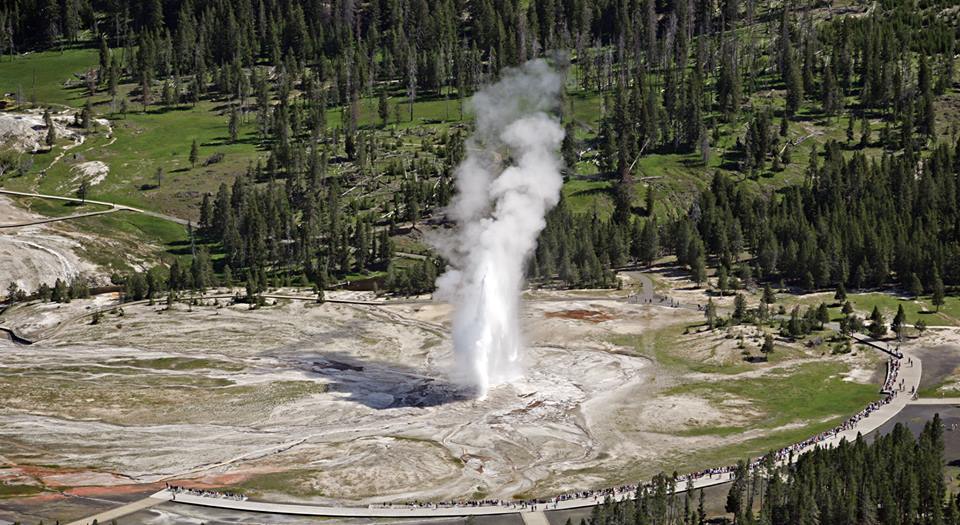 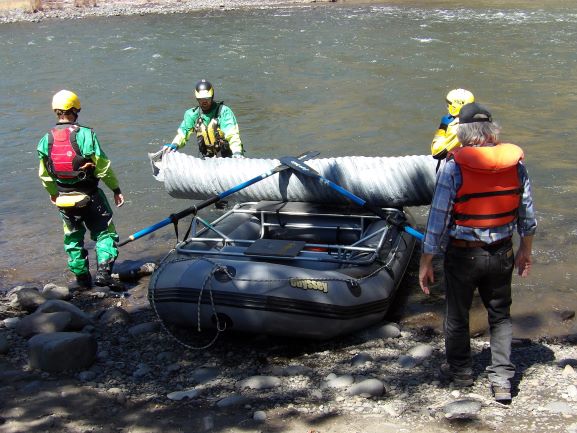