He wrote and recorded one of the most memorable songs in rock ‘n’ roll history, and he was Darian Dudrick’s guest Wednesday morning during KODI’s “Daybreak.”

The iconic song is No. 5 on the “Songs of the Century” list – that features the top 365 songs of the 20th century that have historical significance. (The list was a project by the Recording Industry Association of America, the National Endowment for the Arts, and Scholastic Inc.)

“The song is impressionistic,” McLean told Dudrick about “American Pie.” “If I’d wanted to say ‘Janis Joplin’ instead of the ‘girl who sang the blues,’ I would’ve said it. And if I’d wanted to say ‘Elvis’ instead of ‘the King,’ I would’ve said it. But I didn’t because it (song) is like a dream. The feature of the song is that those icons in the song change all the time.

“I never thought anybody would hear it, or appreciate it, or love it as they have,” he added. 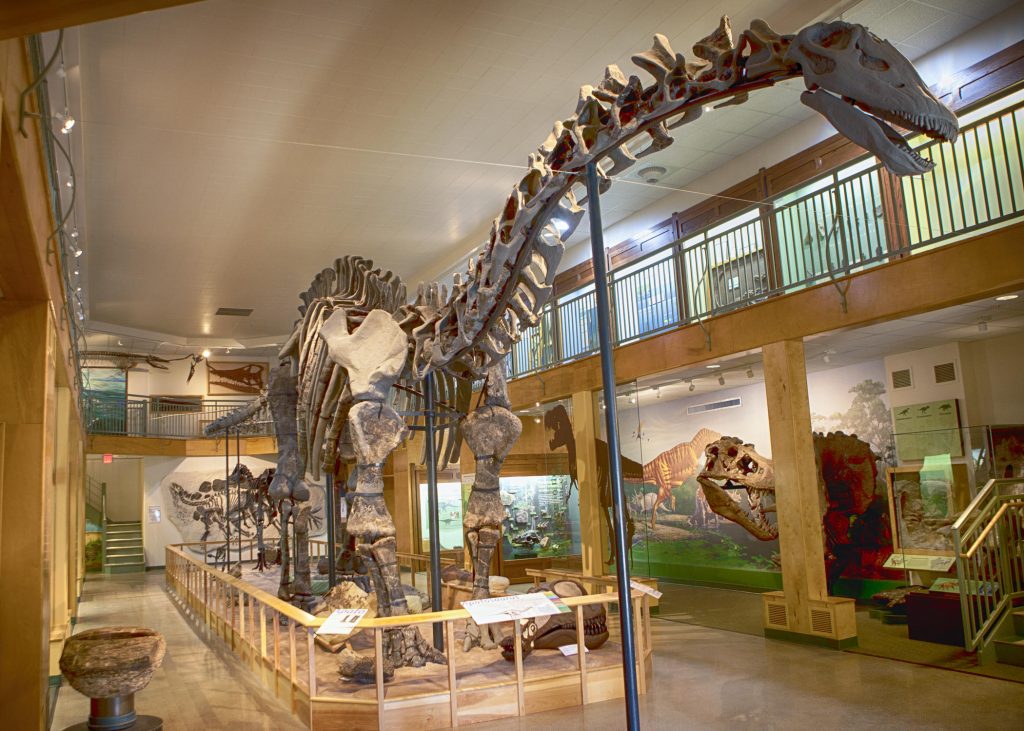 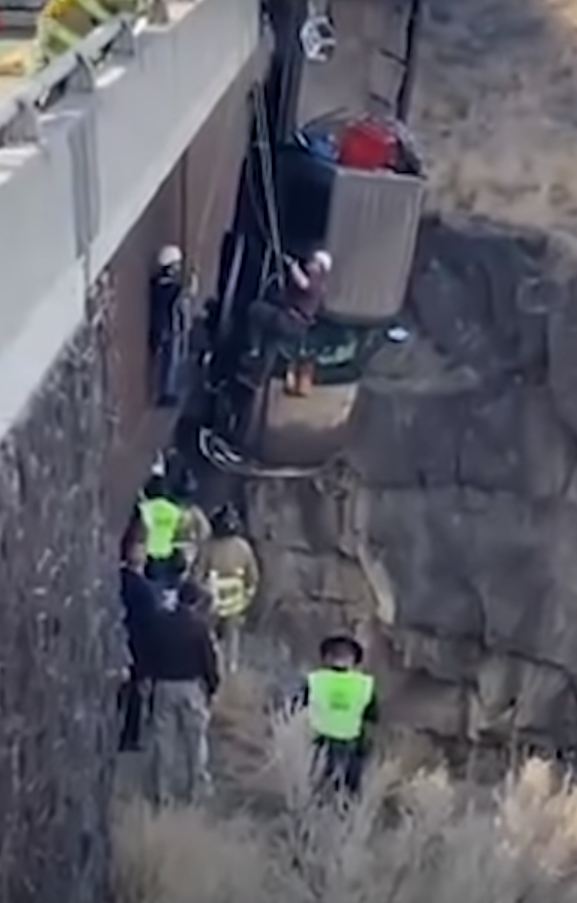