The town of Meeteetse this weekend will be celebrating the small animal that put their town on the map nearly forty years ago.

On Saturday, the Meeteetse Museums will be organizing Ferret Day, a day dedicated to the discovery of a species that scientists had considered extinct – until a dog on the Hogg Ranch near Meeteetse brought a black footed ferret in 1981. They are North America’s only native ferret species, and since their discovery, the population has blossomed in captivity, allowing them to be released back into the wild just a few years ago.

Amy Phillips with the Meeteetse Museums says town will be filled with activities on Saturday commemorating the event.

Phillips says the celebration highlights the importance of conservation.

Phillips adds that there will be a screening of a documentary film about the ferrets at the Cody Theatre on Saturday night. All events are free and open to the public.

Unemployment Falls in the Bighorn Basin 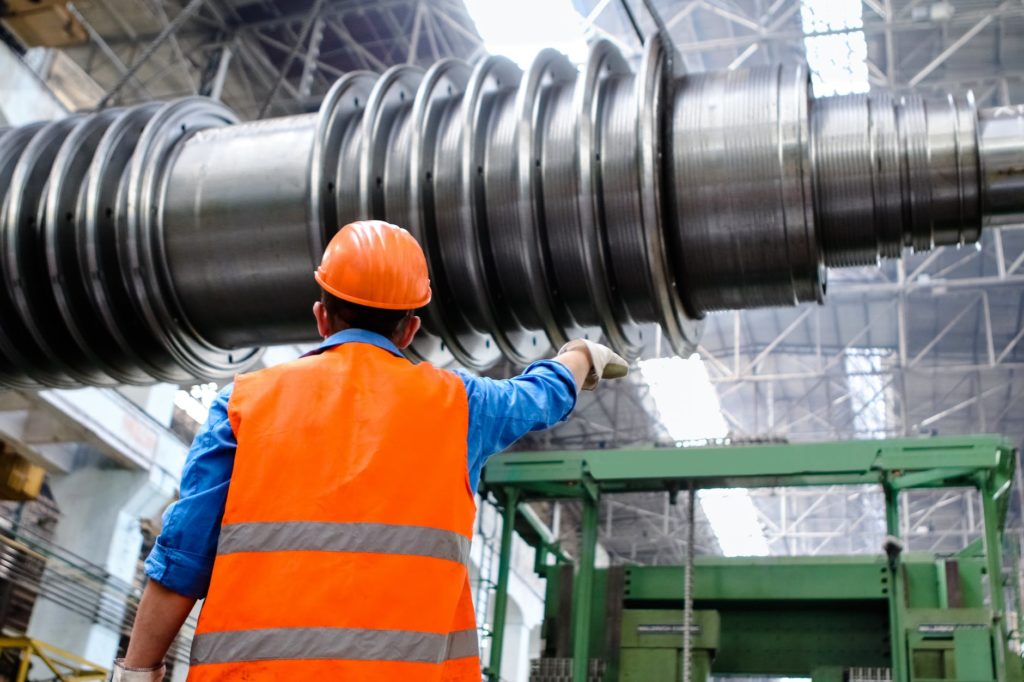