Written by Associated Press on September 6, 2022

MEMPHIS, Tenn. (AP) — Police in Tennessee said Tuesday that a body found during an exhaustive search lasting more than three days is a woman who was abducted and forced into an SUV during an early morning jog near the University of Memphis. 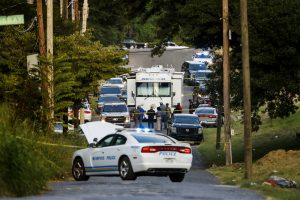 Memphis police officers search an area where a body had been found in South Memphis, Tenn., near Victor Street and East Person Ave., Monday, Sept. 5, 2022. Police have not confirmed the identity of the body and the cause of death was unconfirmed. (Mark Weber/Daily Memphian via AP)

Memphis police said on Twitter that investigators identified the body of Eliza Fletcher, 34, a school teacher and granddaughter of a prominent Memphis businessman.

The body was found Monday after a series of searches over the Labor Day weekend for the woman who was kidnapped at about 4 a.m. Friday, police said. A man approached her and forced her into an SUV after a brief struggle, police said. Fletcher was reported missing when she did not return home from her regular morning jog.

A man charged with especially aggravated kidnapping and tampering with evidence in the nationally-publicized case had an arraignment on Tuesday. U.S. Marshals arrested Cleotha Abston, 38, on Saturday after police detected his DNA on a pair of sandals found near to where Eliza Fletcher was last seen, according to an arrest affidavit. 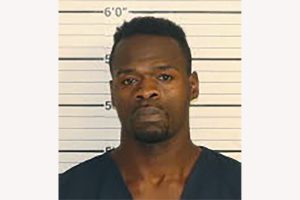 This booking photo provided by the Shelby County Sheriff’s Office, shows Cleotha Abston on Saturday, Sept. 3, 2022. The Memphis Police Department said Sunday, Sept. 4 that Abston has been charged with kidnapping and tampering with evidence in the disappearance of Eliza Fletcher, a Tennessee woman who was out jogging last week when she was accosted and forced into an SUV. (Shelby County Sheriff’s Office via AP)

Relatives of Fletcher and more than 20 media members were in the courtroom Tuesday morning for the arraignment, which was Abston’s first appearance before a judge on charges of kidnapping, tampering with evidence, theft, identity theft, and fraudulent use of a credit card. Abston was issued a $510,000 bond. Abston said he could not afford bond and he could not afford a lawyer. General Sessions Judge Louis Montesi appointed a public defender to represent Abston.

Police also linked the vehicle they believe was used in the kidnapping to a person at a home where Abston was staying.

Late Monday, police tweeted that a body had been found in a Memphis neighborhood but that the identity of that person and the cause of death was unconfirmed. A large police presence was reported in the area where authorities reported finding the body just after 5 p.m. Memphis police had searched several locations with dogs, ATVs and a helicopter throughout the long weekend.

Fletcher is the granddaughter of the late Joseph Orgill III, a Memphis hardware businessman and philanthropist. The family has released a video statement asking for help in finding Fletcher and offered a $50,000 reward for information in the case.

The case is the latest that reinforces the fears of many female athletes when it comes to working out alone, at night or in secluded places. Crime statistics show these types of attacks are exceedingly rare. Women out for a run face much greater dangers from traffic. But the fear they inspire is real, as are smaller-scale episodes of harassment or assaults on women, even in well-populated areas. 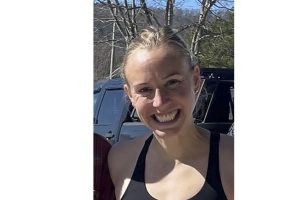 Abston previously kidnapped a prominent Memphis attorney in 2000, the Commercial Appeal reported. When he was just 16 years old, Abston forced Kemper Durand into the trunk of his own car at gunpoint. After several hours, Abston took Durand out and forced him to drive to a Mapco gas station to withdraw money from an ATM. At the station, an armed Memphis Housing Authority guard walked in and Durand yelled for help. Abston ran away but was found and arrested. He pleaded guilty in 2001 to especially aggravated kidnapping and aggravated robbery, according to court records. He received a 24-year sentence.

Durand, in a victim impact statement, wrote, “I was extremely lucky that I was able to escape from the custody of Cleotha Abston. … It is quite likely that I would have been killed had I not escaped,” the Commercial Appeal reported.

Durand died in 2013, seven years before Abston would be released in November 2020 at age 36. In the two years since his release, there were no further documented charges against Abston in Shelby County prior to his Saturday arrest, the Commercial Appeal reported. 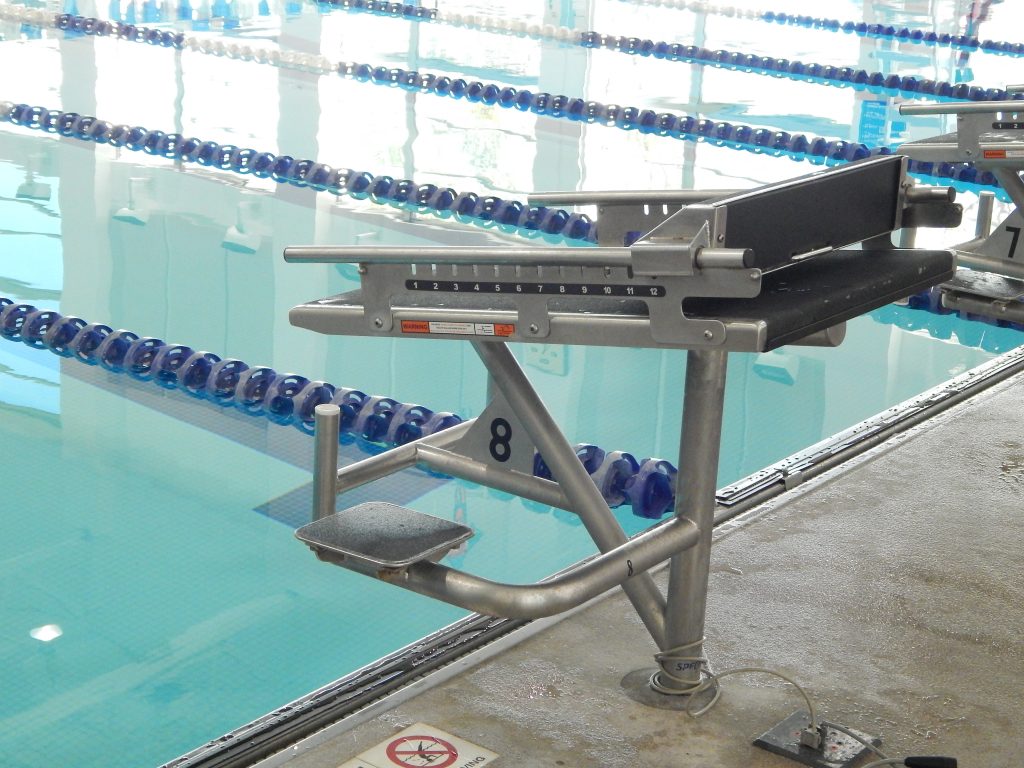 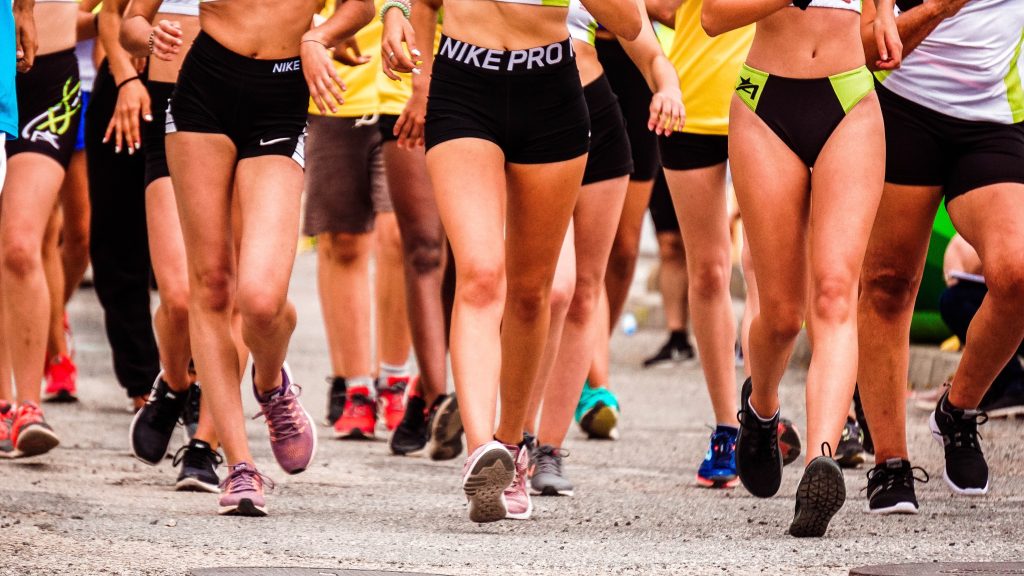