A disturbing social media phenomenon is affecting children all over the world.

Police and schools are issuing warnings to parents about dangerous video clips appearing in children’s programs on YouTube. The most notorious is called the “Momo Challenge,” which features a distorted doll head that tells children to perform dangerous tasks, up to and including committing suicide.

According to national news outlets, the challenge has influenced the death of at least one child in  Argentina, but has affected the behavior of others until parents became involved.

Cody Police Lieutenant Jason Stafford says the best thing parents can do is to begin a conversation with their children so that they know how to stay safe while on the internet.

Stafford reminds parents that if they allow their children to be on the internet, make sure they are watching videos in a common area of the home where they can be monitored. He adds that parents should bookmark sites that they feel are safe, and make sure that you as parents have access to your children’s phones and devices and can take a look at the content of your children’s device at any time.

Stafford points out that involvement and communication with your children is key when it comes to internet safety.

Reports of Mistreatment at Clark Facility 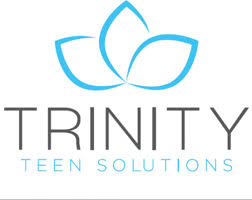 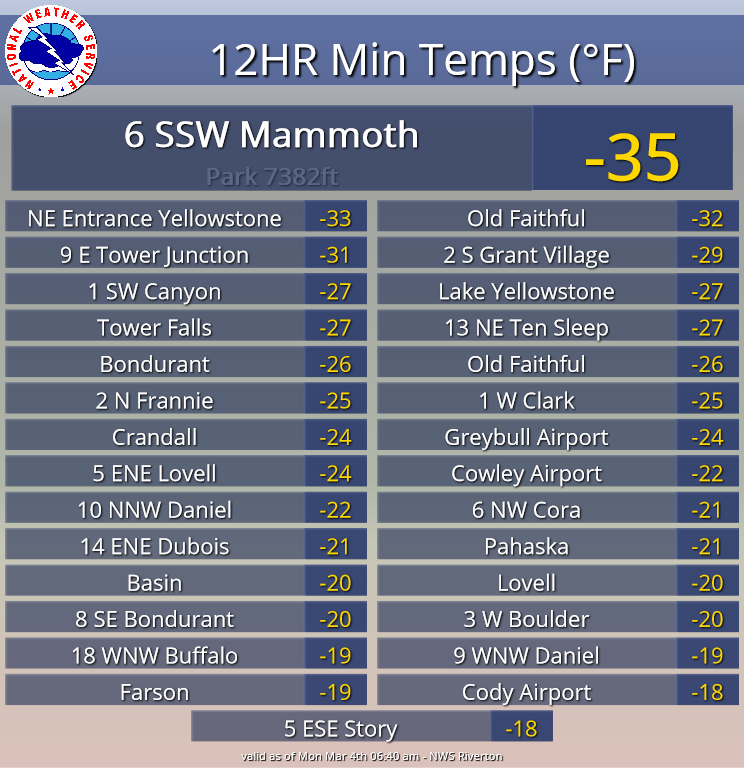