The violent encounter happened Thursday afternoon in an area of timber near Bakers Hole Campground in the Custer Gallatin National Forest, three miles north of West Yellowstone Montana. The campground along the Madison River was closed for the season at the time.

The victim, a West Yellowstone resident, was able to call 911 following the mauling at about 3:45 p.m. He was located after an off-trail search of about 50 minutes and taken by toboggan and snowmobile to an ambulance before being transported to the Eastern Idaho Regional Medical Center in Idaho Falls, according to the sheriff’s office.

Investigators have been unable to interview the victim because of injuries that included significant scalp and facial wounds, according to Morgan Jacobsen with Montana Fish, Wildlife and Parks, and the Gallatin County Sheriff’s Office.

First responders saw the bear and described it as a grizzly bear, but that has not been confirmed, Jacobsen said. Black bears also inhabit the Yellowstone region but generally are not considered as aggressive as grizzlies.

An emergency closure was imposed on areas of national forest around the site of the mauling until investigators decide the area is safe to re-open.

What makes you happy? 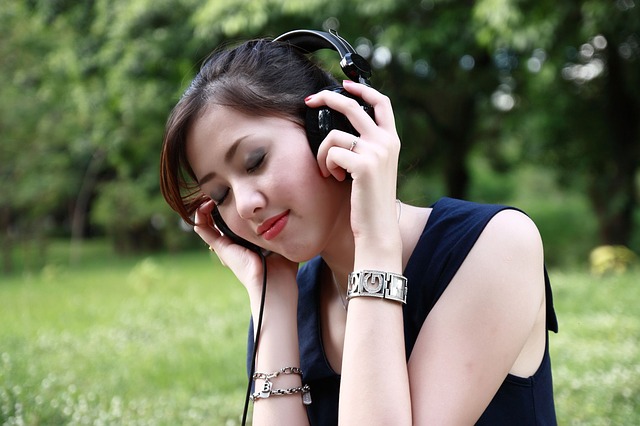