A magnitude 5.8 earthquake that hit western Montana early yesterday morning was felt by some here in Cody.
The quake, which occurred near Lincoln, Montana at about 12:30 a.m. yesterday, was followed by a magnitude 4.5 quake five minutes later, according to the U.S. Geological Survey. Nine smaller quakes followed over the next several hours.
The first quake’s epicenter was about 6 miles southeast of Lincoln and it was felt throughout Montana and into Canada, Idaho, Washington and Wyoming. Although there were several reports of bottles falling off shelves and other minor incidents, there were no reports of injuries.
Amber Kamps, a former Wyoming resident who resides about 30 miles west of Lincoln, says that the quake lasted about 15 seconds, but felt much longer. Kamps reported that their house didn’t shake as much as it swayed and twisted back and forth. One Cody resident noted that she felt the shaking at her house, but the tremor only lasted a few seconds.
The quake’s epicenter was some 230 miles from Yellowstone National Park — and because it was felt from far away, Kamps says some residents in the area were wondering if the earth shaking was tied to the Yellowstone supervolcano. However, National Public Radio reports that the Yellowstone Volcano Observatory’s most recent volcano alert level is listed as normal. Additionally, the park service has said that while the area normally has more than 1,000 earthquakes each year, its experts predict a large eruption “very unlikely” to strike in the next 1,000 -10,000 years.
Thursday’s earthquake was the strongest to hit western Montana in years; according to the US Geological Survey, it was slightly stronger than a 5.6 magnitude quake that hit a nearby area in July of 2005. 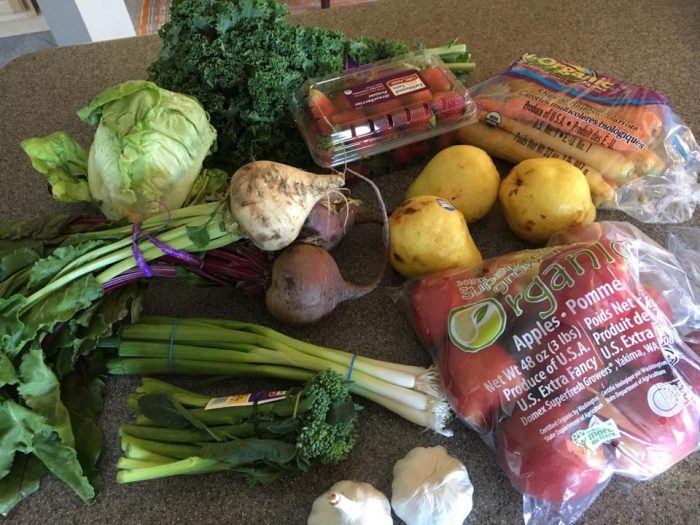