“Moon” Documentary Shown at Center of the West

There are perks to being a Smithsonian Affiliate.

The Buffalo Bill Center of the West will host a screening of the new documentary, “The Day We Walked On the Moon,” on the 50th anniversary of the lunar landing.

The Smithsonian original film will be shown in the Center’s Coe Auditorium tomorrow at 3 p.m. Levi Meyer, PR and Marketing Manager for the Center of the West, says despite the Center’s usual focus on local history and culture, it’s worthwhile to call attention to epic moments in world history as well.

Meyer says the film will give viewers a behind-the-scenes look at what many call the most historic moment in the twentieth century.

The screening of the documentary is free to the general public, and Meyer says all are welcome.

Some Assistance Available for Flood Victims 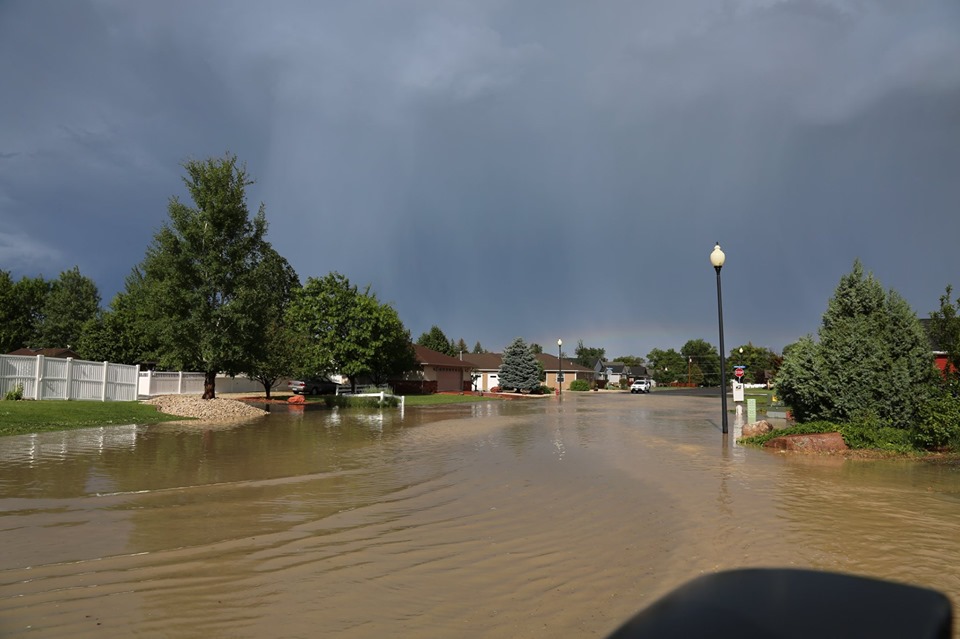