Mountain Lion Attack in Utah, What to do in Those Unique Situations | Big Horn Radio Network | Wyoming

Mountain Lion Attack in Utah, What to do in Those Unique Situations

I am sure that most of you have now seen the viral video of a mountain lion in Utah stalking this man for minutes; at points even lunging towards him in attempt to ensure distance between him and her cub. If you haven’t yet watched it yet, be aware of some choice words as this man is literally running for his life.

As cool as this video is, it made me wonder what I would have done in this situation. First thing that came to mind was throw a rock. Yell and make myself look threatening? Possibly run away screaming like a little girl?

To be sure I got the chance to talk with Wyoming Game and Fish Bear Wise Coordinator Dusty Lasseter about this encounter and how to deal with other animals in the wilderness of Wyoming.

Lasseter was pretty blatant when calling this “aggressive defensive behavior” as well as “pretty rare behavior.” Mountains lions are “pretty secretive, they’re ambush predators and they have very good vision. They are visual hunters.”

With this lion being aggressive Lasseter said this guy did the right thing. Most of the time, “if their is an aggressive lion like that the first thing you wanna do is back away and get some distance.” Maintaining eye contact so the lion knows that you are engaged in the confrontation is key to staying safe as well.

This is extremely unique behavior so backing away was the right thing to do here, but Lasseter did explain that “they’re carnivores, they’re are predators. When they are aggressive with us we really need to fight back. Need to throw sticks, throw rocks… Especially if it is a predatory attack, if they are sneaking up on you and they see you as a food source you need to be as aggressive as possible and fight back.”

That is when having a personal defense mechanism when hiking comes in handy.

“You absolutely have the right to protect yourself and not get injured form a bear, lion, or a  wolf… We recommend bear spray because the big advantage their is you don’t have to be as accurate. It shoots out 25 to 30 feet and it makes a four foot cloud. It effects that mucus membrane, the eyes, the nose and the lungs so it is a really effective deterrent.”

When talking about specific types of bear spray Lasseter says their isn’t a brand that you should look for but make sure that pepper spray isn’t your fall back option. The way pepper spray shoots out would require much more accuracy and less distance between you and the animal.

It is hard to be prepared for an attack from an animal especially when you don’t even know the beginning signs of what that looks like. With bears, Lasseter has some pretty sure fire signals that a bear may be getting aggressive.

“So with bears, they exhibit that aggressive defensive behavior when they’re protecting their food, cubs or space. They’ll usually show signs of stress: they might pop their teeth, they might moan or woof at you.  A really serious stress indicator is a bluff charge and that’s when it is appropriate to use bear spray.”

Lasseter spoke about his personal strategy which is simply when he sees a bear, he is going to take out his bear spray just incase that interaction turns negative.

It is hunting season and bears are more apt to come in contact with them than anyone else so Lasseter’s main points of advice are “to be prepared, hunt with a partner, stay within sight of each other, and if you get an animal down, you need to get out of the field as quickly as possible.”

Lasseter says that bear attacks this year have not been unusually high and that they just want people to be readily prepared when going out into the wilderness.

For the full interview: 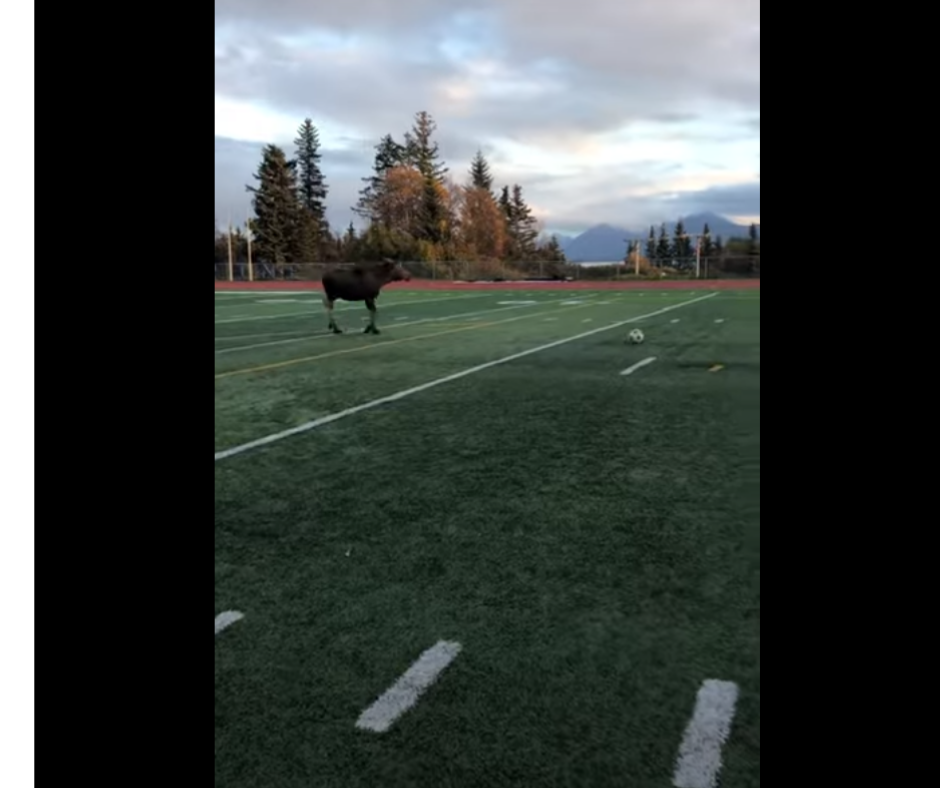